As so many of you seemed to enjoy my post detailing My 5 Favourite Los Angeles Shopping Destinations, I thought I’d put together a similar post detailing my favourite shopping spots that I used to frequent last year when I was living in my favourite city in the world; London (I really love LA, but I honestly can’t wait to get back to London, and my ultimate shopping day trip when I move back to the countryside for a few months before I become a true Londoner again would include all 5 of these destinations!) While there are so many places I love to go and shop at in London, like Harrods and Harvey Nichols (I would go there so much more if it was not a pain to get there on the tube from where I was living), Fortnum’s which I really want to go to more in the latter half of this year, and a whole area surrounding Sloane Square I have not scratched the surface of. I often comment that Selfridges is my spiritual home, and there is a story attached to that statement. Though apparently my parents had taken me to Selfridges to see Santa as a small child and I’d been frightened of him, I remember clearly the very first time I visited Selfridges in my teens. It was during my first real trip to London, and I remember wondering why I had never visited somewhere so magical before then. I thought they had me at the beauty hall, but then I discovered my favourite food shopping destination in the whole of London; the Selfridges Food Hall. (By the way, a slight but related side note, who has been watching Mr Selfridge on ITV? It is so magical hearing the story behind our favourite department store!)

I may not have enjoyed living in East London much, but the times when I felt glad I did were all when I was wandering around Brick Lane and Spitalfields on a sunny Spring afternoon. If you’re looking for something quirky, with variety but with some of your favourite stores thrown in to this is where you should head, taking the Central Line and getting off at Liverpool Street Station. You can grab a burrito from one of my personal favourites, Poncho No. 8 or some seasonal cupcakes from The Hummingbird Bakery (its down Frying Pan Alley!) before stopping off in the great Benefit and Whistles stores, en route to go vintage shopping at what is in my opinion the best vintage store in London; Blitz and go hang on the deck of Boxpark, the pop up mall built out of shipping containers just next to Shoreditch High Street overground station.

While it is another London shopping destination that is best enjoyed in the sunshine, Covent Garden is I think the closest you’ll get to the traditional British High Street in London, and it reminds me a lot of my hometown of Canterbury. You’ve got all your nicer High Street stores (think Zara rather than H&M) and a beautiful Jack Wills, as well as some more unique locations including one of London’s few Kate Spade stores hidden down a side street. You’ve also got the market area with different things going on around the year, Opening Ceremony, The Icecreamists (best ice cream I’ve had in London), Laudree and my favourite London Apple Store. The Seven Dials is a bit more indie but with some other amazing gems such at Hotel Chocolat’s cafe, and some nice smaller makeup boutiques from our favourite department store brands.

While my main obsession with this fashionable road in Notting Hill is mainly food related (some of my favourite restaurants can be found either on, or just off of this road. I’ve set myself the task of eating in every single one of the restaurants on the road!) However, it is also a fantastic place to shop. I know this, because lots of the restaurants on Westbourne Grove don’t take reservations but at some of them, like Granger & Co. let you leave your name on the door and come back in about half an hour, which gives you time to browse (I’ll shut up about food now!) There is a great charity shop opposite the great blue tiled fresh flower stall in the middle of the road that has some pretty fantastic designer pieces. They also have a great mix of high end high street and designer boutiques, as well as a small (but my favourite!) Whistles store in London which always seems to have sale items still left in smaller sizes.

Last Summer Westfield ran a East vs. West online campaign pitting Westfield Stratford City in East London against Westfield London in White City in West London against each other, and if I’d been in the city to participate in some of the blogger stuff at the time, I would have been firmly in the Stratford camp. Not only did it used to be my local shopping destination, I like it so much better than Westfield London, or indeed the only other big shopping center I frequent in England; Bluewater. First, even though they do have a map app in case you get lost (!) in one of the biggest shopping malls in Europe it is really easy to navigate. White City confuses the hell out of me, and while Bluewater may be two triangles stacked on top of each other sometimes you find yourself walking a very long way if the store you are looking for is on the opposite side to your current location. Westfield Stratford is just two long ‘streets’ with some outdoor bits, with John Lewis and Waitrose (one of my favourite Westfield destinations) and Marks & Spencer and a simply huge food hall at the other end. Westfield Stratford also has an amazing blend of shops; yes they have an awesome Mulberry store and a pretty rad Kooples location, but they also have the only Forever 21 in Britain which does not make you feel like you’re getting crushed when you’re browsing, and a good choice of high-range high street stores like a brilliant Hobbs store and nice Jaeger and Reiss locations.

If you’re a Londoner, a regular visitor or someone who has just visited the city once or twice, where are your favourite places to go and shop? Do you like to focus on general areas with their different vibes, or on individual stores?

This post is my entry into VisitBritain Shop’s London Blogger Competition. You can read more details here. 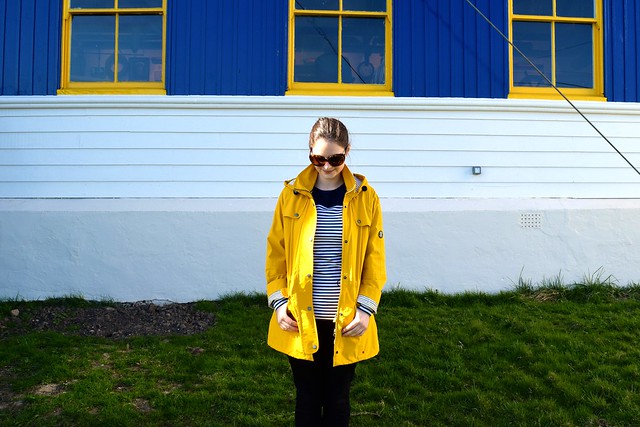 England 24 Hours In Newcastle With Barbour 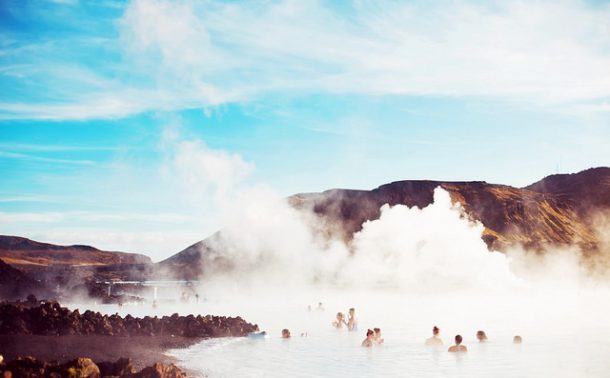 Travel How To Pack For And Survive A Long Haul Flight