So it was not my intention to have two carrot soup recipes on my blog, but when I tasted this incredibly spicy, creamy and hands down delicious soup complete with perfectly complimentary toppings from Gizzi Erskine’s book Skinny Weeks & Weekend Feasts the team at Cosmopolitan were kind enough to give me, I just knew I had to share my version of it. I’ve only really made one big change; I’ve switched out the milk for single cream. Yes this makes the soup less ‘skinny’ than it was originally intended, but as I only use milk for baking, so I therefore only have it at the farm, single cream is more practical for me. A great tip for if you only have a little leftover cream in a tub, is to pour it into an ice cube tray. When frozen store them in a sealed plastic bag in the freezer. You can then use these cream cubes in later soups or sauces from frozen.

I’ve made this recipe to serve three people as it is more manageable for me that way, but you can always double it up to serve the original six people. Gizzi’s original recipe also took half the spices out of the pan and using them as garnish, but I just like to leave them in for an extra hit of the spicy and cumin flavours.

This easy carrot soup is gently spiced and thickened with red lentils, drizzled with a more-ish coriander lime oil and a dollop of Greek yogurt. 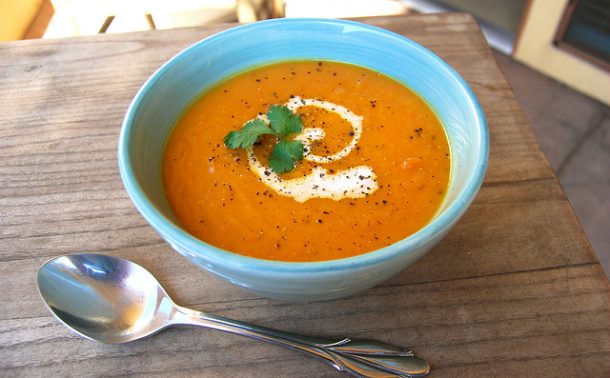 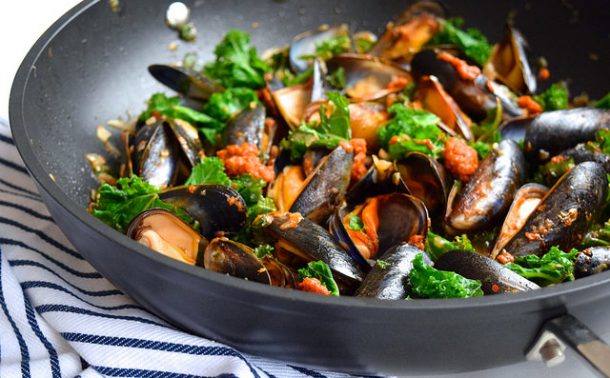 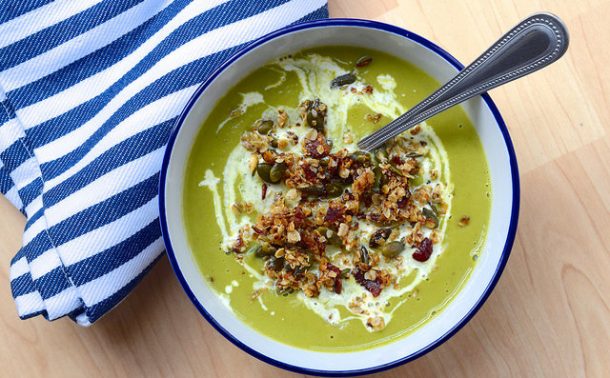