With the exception of one or two dishes that are already works in progress or are already penciled in, I’ve decided that I’m refusing to cook any more Winter food this year. This decision came into play around the last few days of February or so, and this means I’ve been starting to adapt the way I cook for myself. Instead of the one pot meals I tend to favour in the cooler months, I’ve been making big pots of things like sauces, meatballs etc. so I can just fill up my plate with whatever I fancy from the fridge. This is pretty much how I ate the whole time while I was living in Los Angeles where I felt like it was the Summer every day. This recipe for a lighter Tzatziki (I can’t get enough of Greek dips) was something I came up with last year in LA, I think at the time to accompany some spiced meatballs and an attempt at homemade flatbreads that were tasty, but not delicious enough for me to have made again since. It has just been sitting there in my recipe notebook, waiting for its chance to shine. I’ve loved working with Total  Greek Yogurt in the past (remember my Easy 3 Ingredient Blueberry Frozen Yogurt?) as a big tub of their 0% is pretty much the only constant aside from French mustard and unsalted butter in my fridge. (You also need Total for my 5 Minute Skinny Smoked Mackerel Pâté, Spicy Carrot Soup with Greek Yogurt & Coriander Lime Oil, Moroccan Chicken Goujons with Yogurt & Mint Dip and my Forced Rhubarb & Cardamom Breakfast Compote.) So, when the guys at Total got in touch asking me if I fancied whipping up something for their new Total + campaign where you add ingredient to your Total to make something delicious (hence the ‘+’), this Tzatziki instantly sprung to mind. Obviously, you can’t have Tzatziki on its own, and as my last flatbreads without a recipe attempt was not too brilliant, I decided to just play it safe and make the Pitta Bread recipe from Brilliant Bread by James Morton, my go to bread book for practically everything, and has not failed me yet! Soft, pillowy homemade pitta breads, great basically any dip you can think of! 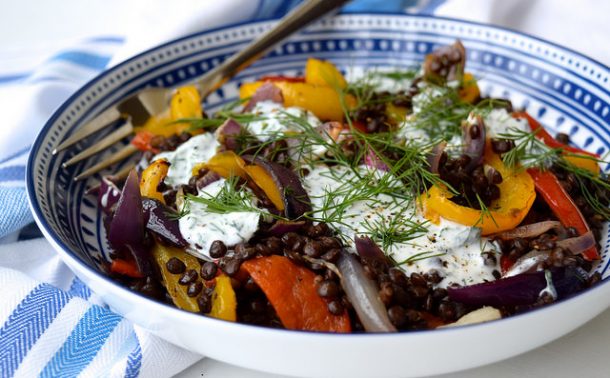 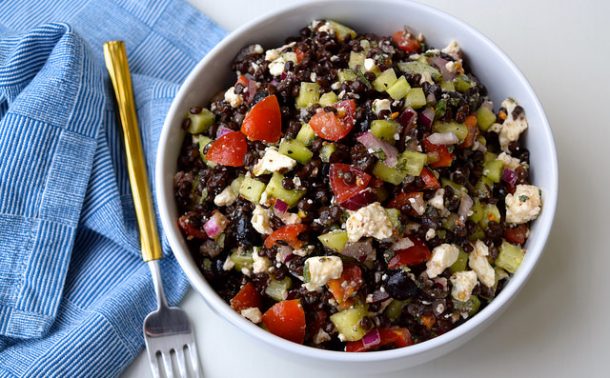 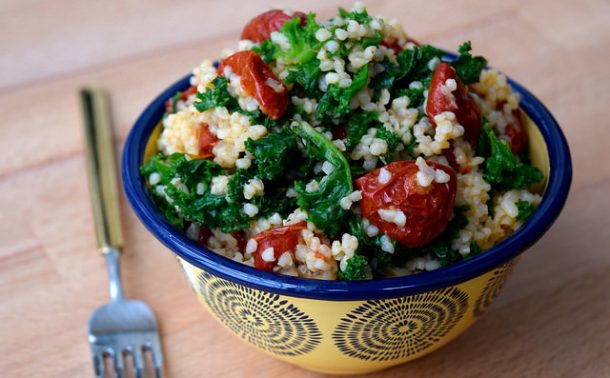