What To Do With Leftover Egg Whites: Mini Pastel Meringues 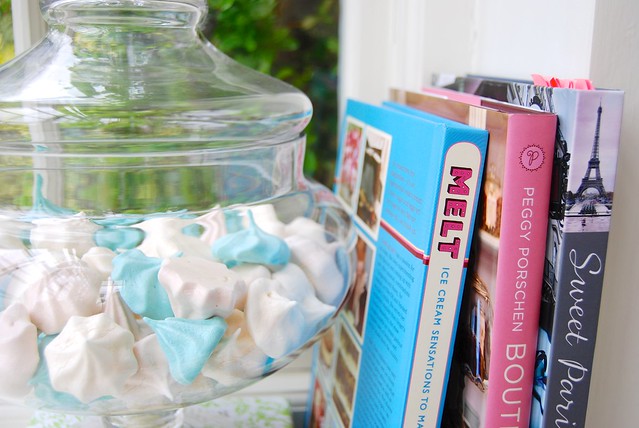 In one of my favourite cookbooks from last year, Polpetto Head Chef Florence Knight’s first cookbook One: A cook and her cupboard (ad) there is a recipe for Maple Custard Tart that I have been itching to try. The recipe list is pretty basic; a sweet pastry tart case, maple syrup, 9 medium egg yolks, double cream and some freshly grated nutmeg.

The problem is, when you use 9 medium egg yolks, you’ll be leftover with 9 egg whites. I like the odd leftover egg white fried up and in a breakfast sandwich, but not that much!

Luckily there is one answer for what to do with leftover egg whites that everyone should know how to master if they do not already: when life gives you egg whites, you should always, without hesitation, make meringues. 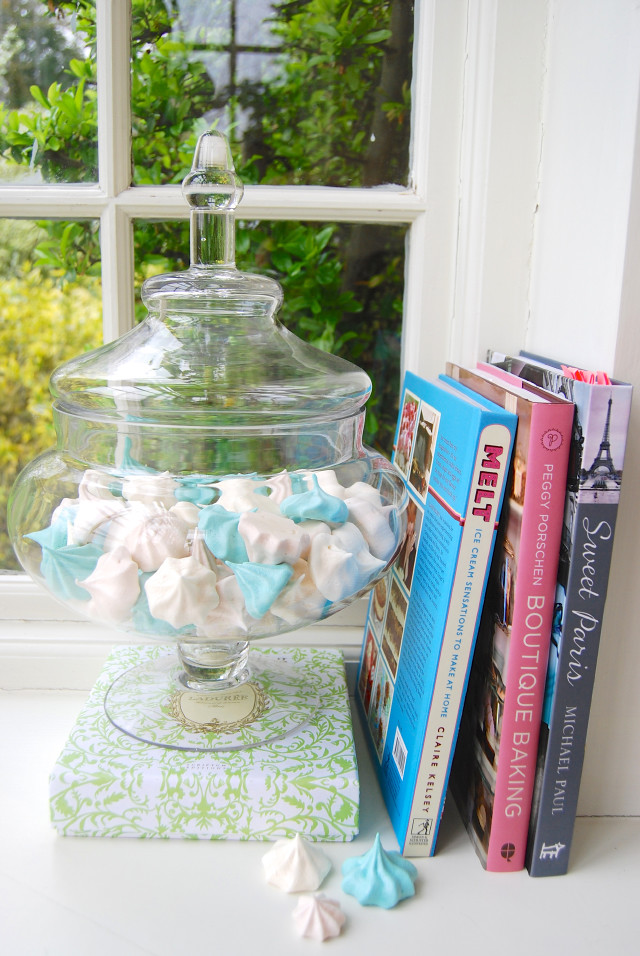 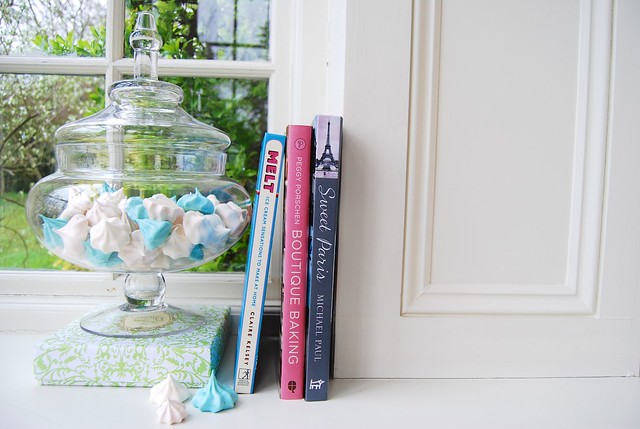 Also today, as an alternative to the second half of the story about these meringues (no one wants to hear about me crying with my head in my hands on the back porch after the first batch turned into marshmallow fluff rather than actual meringue) I’m going to let you into a little secret. While I love eating, photographing and generally looking at pretty sweet things, I’m not the happiest bunny in the kitchen when I’m making them. Given the choice, with the exception of bread which I love making, if you give me the option between cooking something and baking something, I’ll choose to cook every single time. There is a reason why only roughly 1/4 of the recipes on this blog are for sweets! Where I am totally comfortable trying new things on the savoury side of things, and they have a great success rate, when sweet things happen I sometimes panic, we get failures, and I feel rather disheartened no matter how hard I try. Just don’t even ask me about sweet pastry.

However, because I had the leftover egg whites from making the tart (for which I only got the pastry shell good enough to use on the second attempt) and I’ve had this beautiful glass display jar the guys over at Out There Interiors sent me eons ago sitting around waiting for me to make something sweet to go inside, I knew that meringues needed to happen, and for some reason only known to myself rather than doing my usual Mary Berry recipe, I wanted to try the slightly more complicated but prettier technique in London cake boutique Peggy Porchen’s Boutique Baking book (ad) I gave my mother for her birthday last year.

On the second batch, I discovered that they were the best meringues I’d ever made, with a flavour I’d never thought of imparting to the mix before, and with much more crunch while still being very glossy and light.

Having to make the batch up twice also taught me to keep in mind about making meringue I think I may have overlooked, that I can pass over to you so that you don’t make the same mistakes as I did. For one, your bowl and whisk attachment need to be so so clean and clear of any oil or grease. Also your egg whites need to be at room temperature, and while all books tell you to be careful not to over whisk your egg whites, you need to also be careful not to under beat them too! The best guide to making meringue’s I’ve ever read can be found over at one of my favourite baking blogs, Poires au Chocolat.

These pretty pastel meringue kisses are a lovely way to use up leftover egg whites. 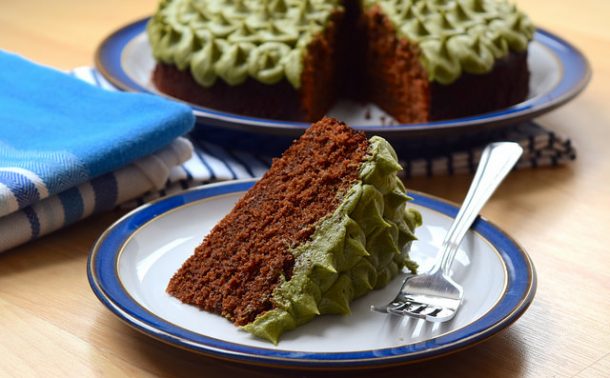 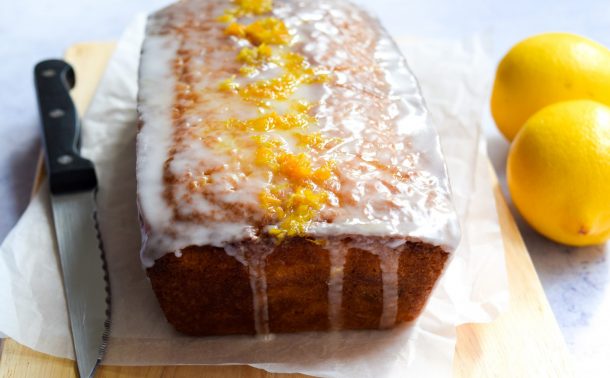 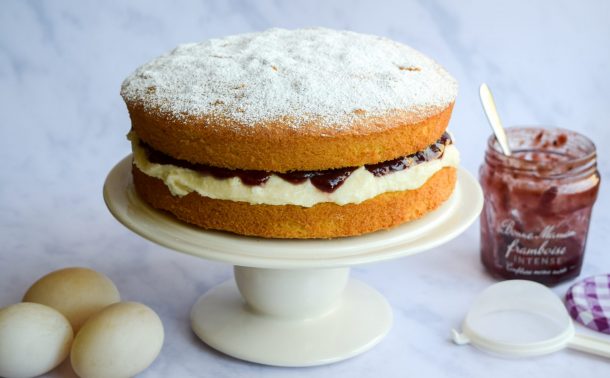