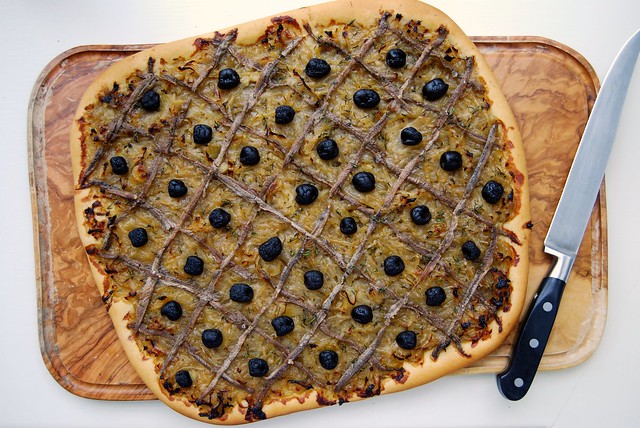 So, I promised everyone sitting around the dinner table on Saturday night, a fair few of our friends who’d seen the photos on social media, plus a fair few of you online that I’d share the recipe for the Pissaladière onion and anchovy tart I served up as the main event at my Provincial themed dinner party. I was stupidly proud of it and happy with the way the recipe turned out at practically every stage of the cooking on Saturday morning, so luckily I snapped a few more snaps of it while it was a work in progress, and just before everyone arrived for pre-dinner pink bubbles and a bit of catch up gossip before descending on the dinner table. 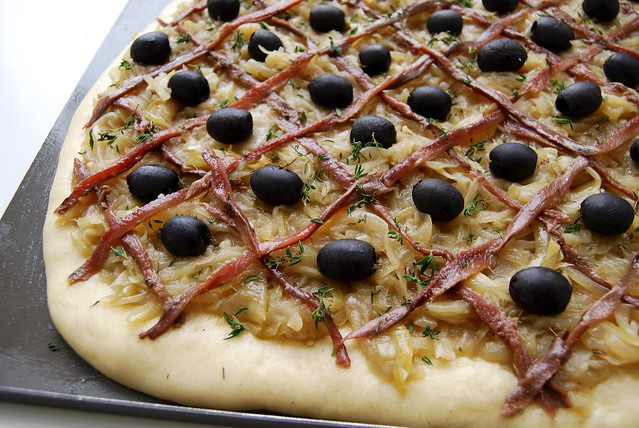 I was recently asked what my desert island cookbook would be, and after some deliberation I landed on the French classic Larousse Gastronomique. I think this demonstrates how much French techniques is at the cornerstone of my cooking. Therefore, you can imagine that I have enough Pissaladière recipes kicking about. In the end, I went for the simplest one I had most of the ingredients for, in true French fashion. This recipe is not adapted at all, it is just shared outright with love and affection from Joanne Harris and Fran Warde’s The French Kitchen, which is a lovely book I could cook forever from. A second desert island pick, if you will. 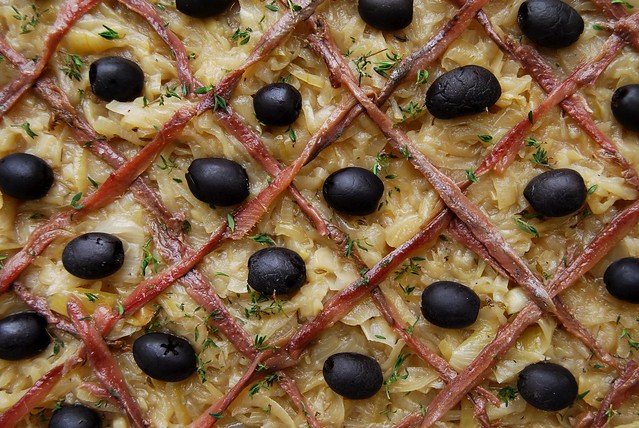 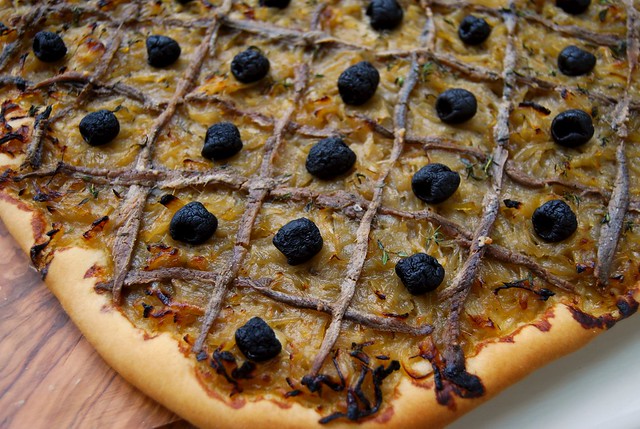 This classic French caramalised onion, anchovy and olive tart is great brought to the table to be sliced like a punchy pizza, or cut into tiny squares as a big-batch party snack. 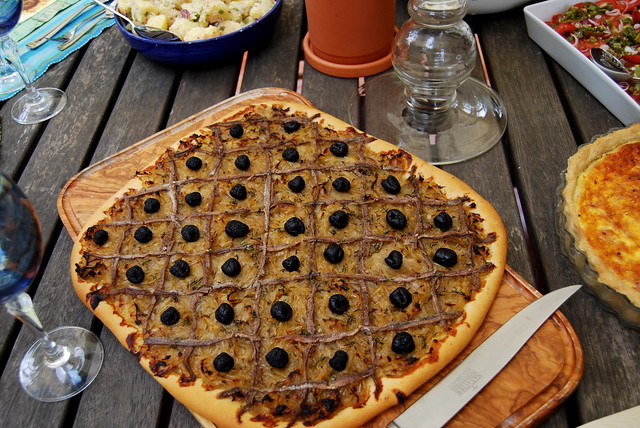 Enjoy with a crisp, ice cold glass of French rose and a healthy dose of the fantastic sunshine we’ve been having in England at the moment. But please in the early evening, because the days are just too hot at the moment, and this is coming from me, the give who craves the West Coast weather and sunshine almost constantly. It is a different type of heat, which is bad in the countryside. Add the District Line into the mix, and it is unbearable! 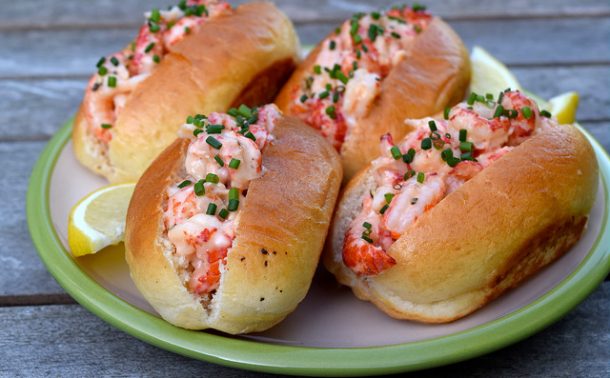 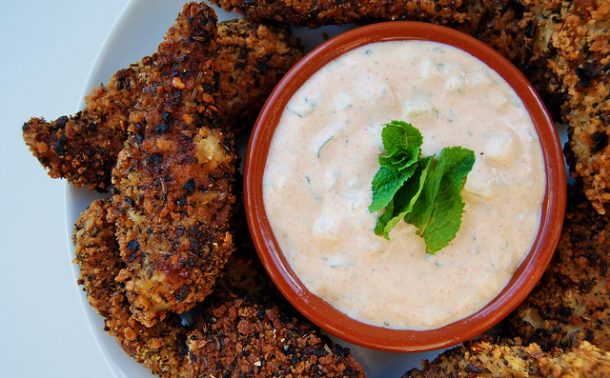 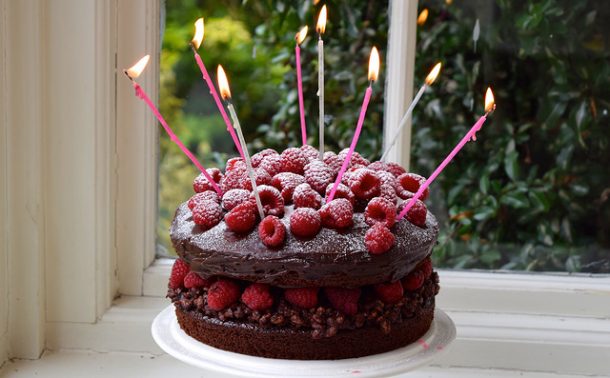