8 Podcasts I Like To Listen To In The Kitchen

Podcasting is having a ‘thing’ at the moment. Ever since my first year as a student I’ve loved to listen to podcasts in the kitchen, or while I’m doing chores like laundry or cleaning said kitchen, it is only recently that my list of podcasts I like to listen to has grown substantially: there was a time when the only things I had in my queue were episodes of my all time favourite (the now sadly defunct and removed from iTunes) Joy The Baker Podcast. So, as some of my favourites I’ve found through recommendations rather than a random browse of the ‘New And Noteworthy’ section, I thought I’d share 8 of my favourites that I’m binging on at the moment! Shall we start with the basics, the podcast that got most people who don’t listen to podcasts into listening to podcasts? Serial was a game changer for everyone (it inspired Making of a Murder), but for the uninitiated essentially it took true crime reporting and applied it to the format of a TV show; episodes in a set series, released each week. Season 1 reported the story of Adnan Syed, who was given a 30 year sentence for the murder of his girlfriend Hae Min Lee in 1999. There are so many questions around the case and his innocence, and Serial is truly gripping as the host, Sarah Koenig, tries to uncover as much as she can about the case. Last year a judge ordered a re-trial, so things are still unfolding.

Serial has a great second season about a deserting US soldier and the questions around why he did what he did, but if you’re looking for another fantastic, gripping, Serial Season 1-style podcast, I need to direct you towards Accused. Elizabeth Andes was found murdered in her Ohio apartment in 1978, and while her boyfriend was put on trial for the murder, her case still remains unsolved. Accused, in a similar fashion, talks to as many of the main players as possible, examines evidence, and explores the plausibility of all of the different theories out there. I binge listened to it on the train, while I was cooking, while I was packing to move, and even before I went to bed at night because it was that gripping.

This podcast is really for you if, like me, you’re slightly obsessed with quality true crime reporting in podcast form, and you don’t mind hearing about some pretty horrific stuff (though, I skip the episodes that come with 18+ warning, because the one thing I learnt from an ex who was a police officer, is that sometimes there are things you just don’t need to know.) This is for you if you are trying to fill time between season 3 of Serial and season 2 of Accused. Sword and Scale explores why the very worst people in society commit the very worst of crimes. My favourite episodes so far have been a look into the gang politics of California’s prisons (one for the Orange Is The New Black fans out there), and the story of Belle Gunness, probably one of the most prolific female serial killers in American history.

While I skip episodes that don’t interest me, I have learnt so much about blogging, social media, tech, and food photography from this fantastic podcast hosted by Biork Ostrum, who you might recognise as the husband of Lindsay from Pinch of Yum, as he writes the blogs monthly income reports. Biork interviews bloggers (the Molly Yeh episode is one of my all time favourites, and actually reminded me that I could use a diffuser to shoot my cookbook when the natural light was not perfect and I was on a deadline!) and industry insiders about all things a food blogger (or any other blogger for that matter) may need to know about. One for you if you’re looking to turn your blog into something more business like, or even just get started blogging!

The Cookbook Deal, Also The Weirdest Year Of My Life

The latest addition to my subscriptions list, I know the main reason that I instantly hit subscribe on food blogger Jessica Murnane‘s latest podcast is because I’ve just recovered from probably the most mental year of my life too, and that was also caused by the fact I was writing a cookbook! Not only do I find it great to hear about someone else’s experience, there is so much great advice and ‘things I wish I had known before’ if you yourself are looking to go down the cookbook route. Jessica (because she’s a podcaster already) had the foresight to record the whole process of her book getting made, from her literary agent pitching her proposal to publishers, through to publication day. She’s funny, brutally honest, and also interviews others who have been on the same journey.

As they introduce each episode: Note To Self is the tech show about being human. It explores different things from the tech world from new innovations such as a new device that promises to use low level electrical pulses to the brain to help us relax, to questions about things around privacy and digital profiling used by pieces of tech that we interact with every single day, from our iPhones, to Facebook and Gmail. It’s not just a tech show, but a tech show designed for real people, and even through I’m slightly geeky this way, I promise you you’ll find in interesting and thought provoking even if it is usually not your cup of tea, because it really is a podcast about all of our everyday lives.

Not a regular every week podcast, Nigella Soundbites still makes my top picks because who does not want Nigella Lawson discussing recipes, food and cooking in their ears when you yourself are in the kitchen? So far there is a summer edition I’m saving for warmer months, and a Christmas edition that I loved over the holidays – there was just something extra special about preparing Nigella’s Ham in Cherry Coke and her homemade cranberry sauce while listening to her talk about them.

Finally, something a bit geekier. Hands up who has watched The West Wing? Okay, a fair few of you. Now, hands up who has watched every single episode of The West Wing, multiple hands (I know there are at least some of you, because I know there are people who know me from my day job in politics reading this!) Hosted by a professional podcaster and Joshua Malina (who played Will Bailey on The West Wing, and is currently starring as David Rosen on Scandal), each episode they discuss an episode of the West Wing, from the very beginning through (they’re somewhere on season two at the moment), bringing in actors who were on the show, writers, costume designers, and even some politicians who are fans of the show to discuss it with them. Not only is it great for fans of the show, I’ve also learnt a hell of a lot about how TV is made, and about writing drama from the show so far, too.

For bonus points, I can’t not include another podcast in this roundup that I religiously listen to every single episode of, but is a bit too political for probably 99% of you! If you do want in depth analysis (and hilarious Christmas quizzes) of current British politics, I can’t recommend The Times Red Box Podcast enough.

I’d love to hear some more podcast recommendations from you all, both for new shows you’ve really been enjoying, or slightly older ones that I should binge – when the weather improves I fully intend to walk home from work in the evenings, or even walk there on some mornings rather than taking the tube, so I need something to listen to while I walk! 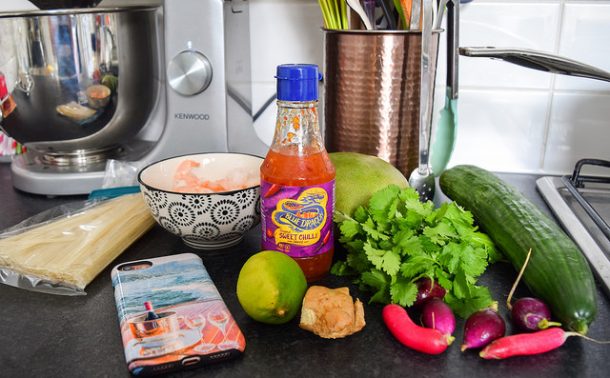 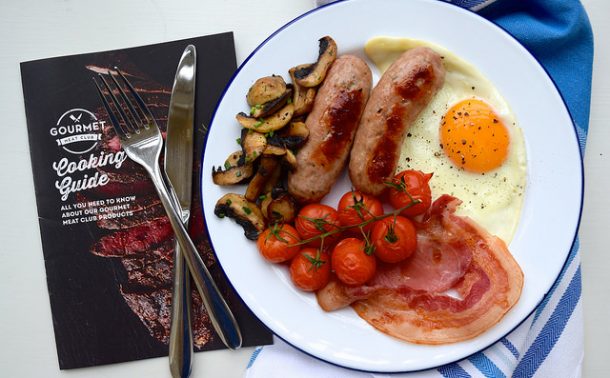 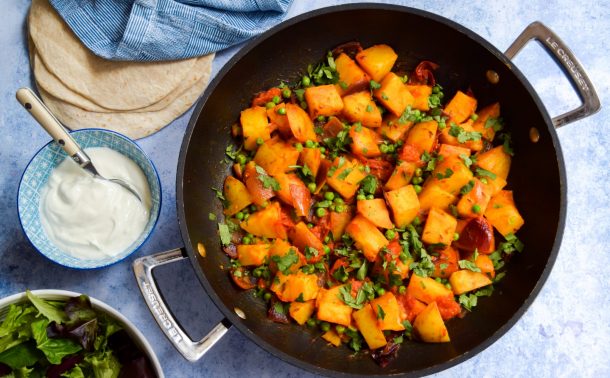