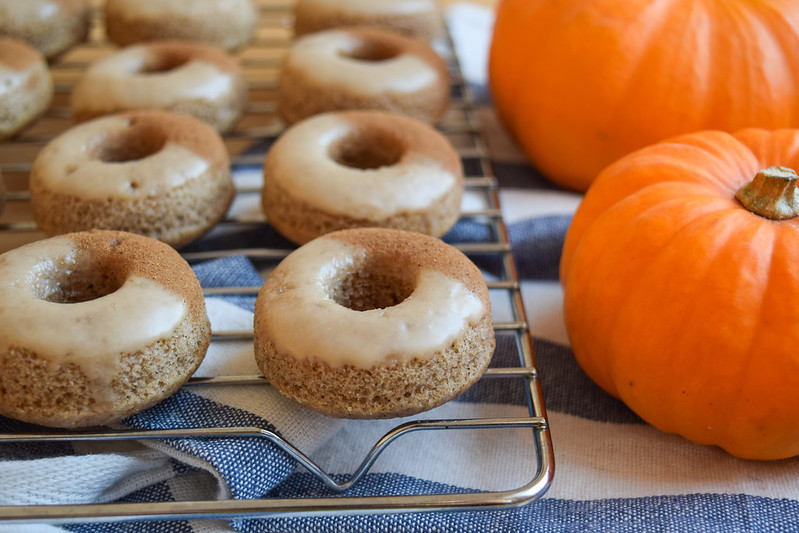 Autumn Spiced Maple Frosted Mini Doughnuts. I’ve had the recipe title scribbled down on my never ending list of recipe ideas that lives on my iPad since I first got my mini doughnut pan in 2014. Especially with seasonal recipes, I find it frustrating that I come up with something I really love, but time has moved on and I’ve got to wait at least until next year before I share it with you. These mini, baked doughnuts are the perfect little treat for right now. Flavoured with cinnamon and chai and coated in a maple syrup glaze, they just scream autumn here in the UK, the land that pumpkin spice forgot (well at least in the supermarkets, not Starbucks, in any case!) 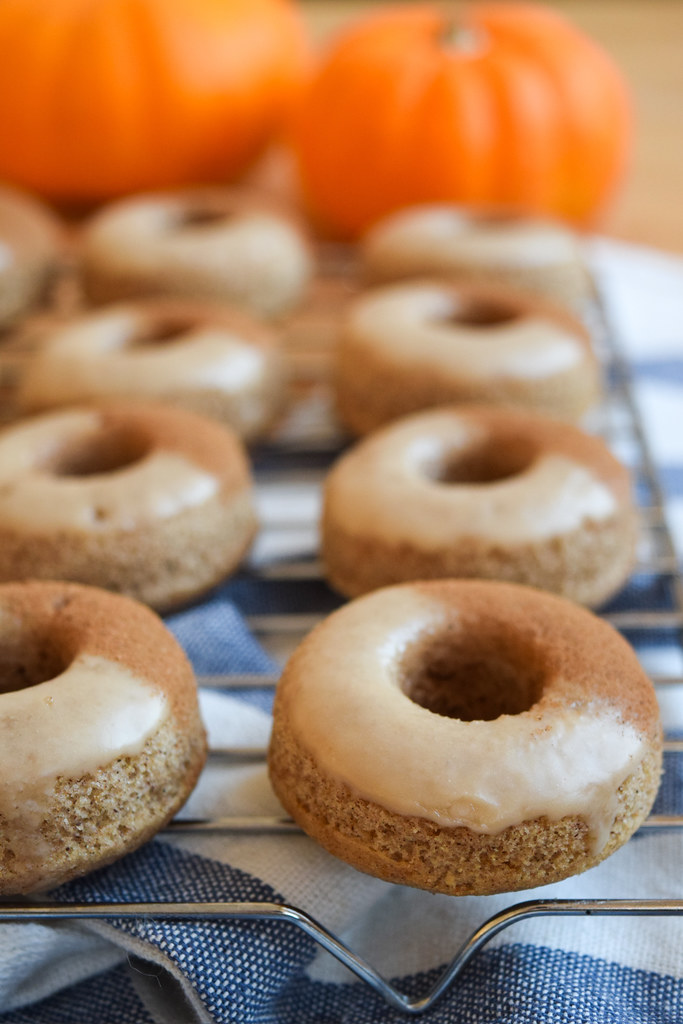 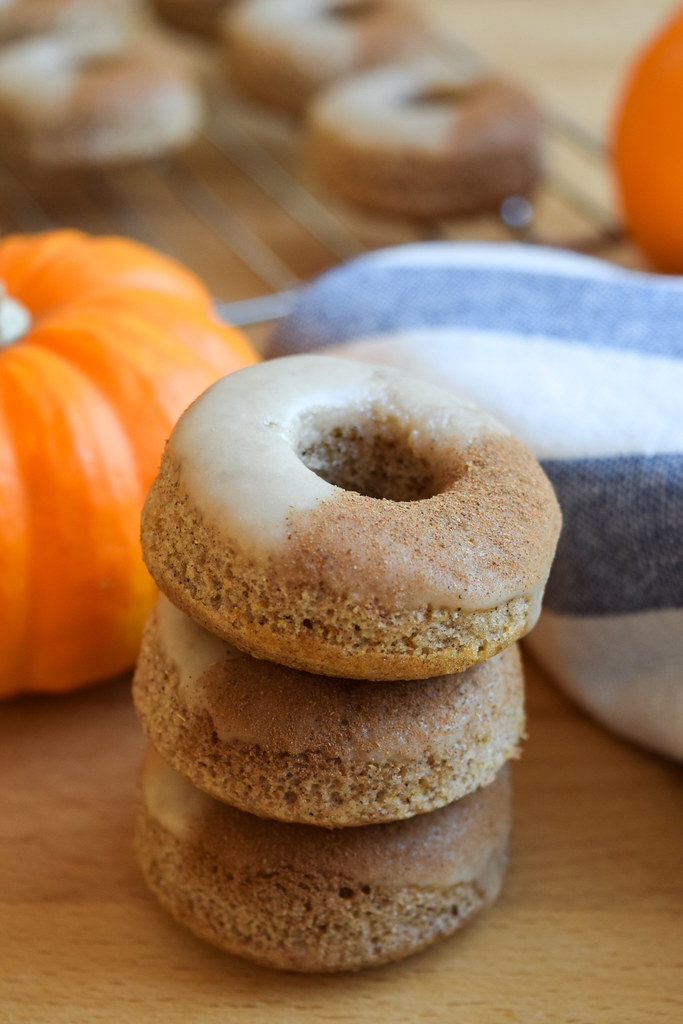 As the soft, battery consistency of a doughnut mix means they need to be eaten the same day you make them (not difficult when this recipe only makes 12, and they’re so small and more-ish). They’re perfect to whip together for something sweet over the weekend to go with a nice mug of tea, or for a sweet treat after work. I love that the recipe only takes 30 minutes start to finish – 20 minutes if you decide to just decorate them with the maple glaze. 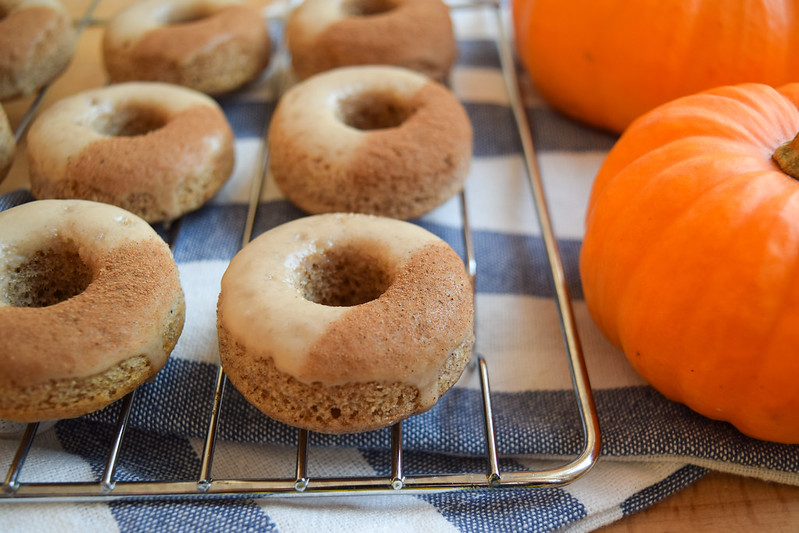 I’m one of those people (and not just because I have a tiny kitchen) who hates to buy a special baking pan just for one recipe, so if you’re doughnut pan-less and you’d like to invest in one (see below!) may I point you in the direction of my recipes for Mini Limoncello Glazed Vanilla Baked Doughnuts, and Orange Glazed Cacao Mini Baked Doughnuts?

These mini Autumn Spiced Maple Frosted Doughnuts, laced with cinnamon and chai are the perfect treat to go with a mug or tea or a chai latte. 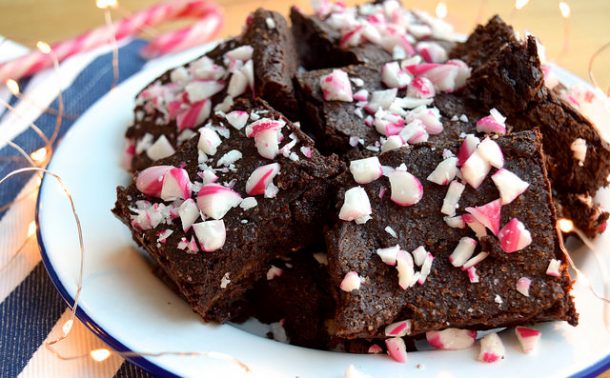 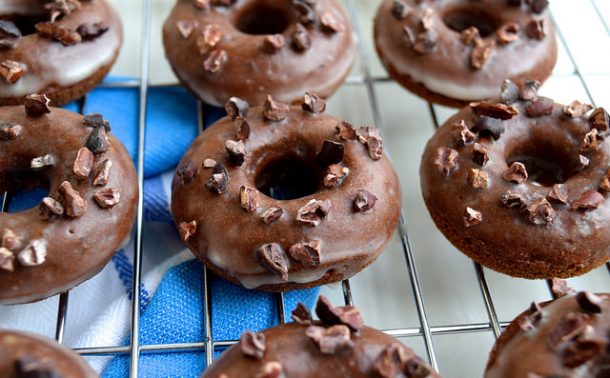 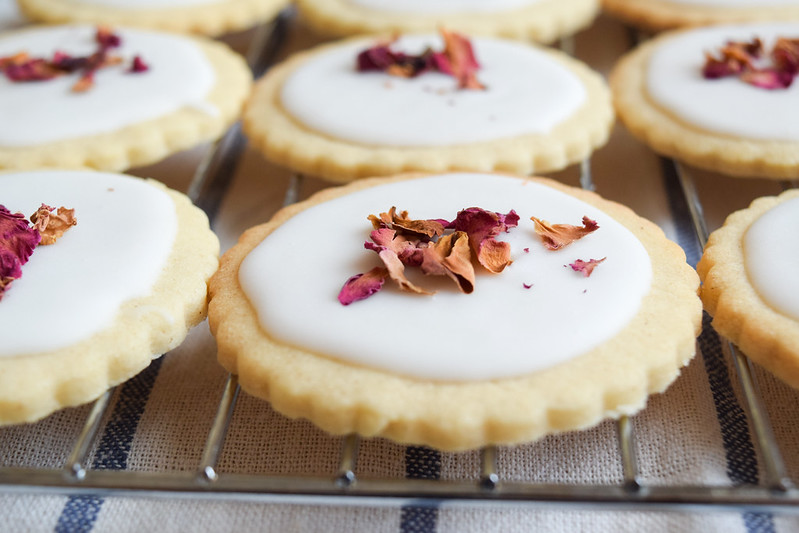