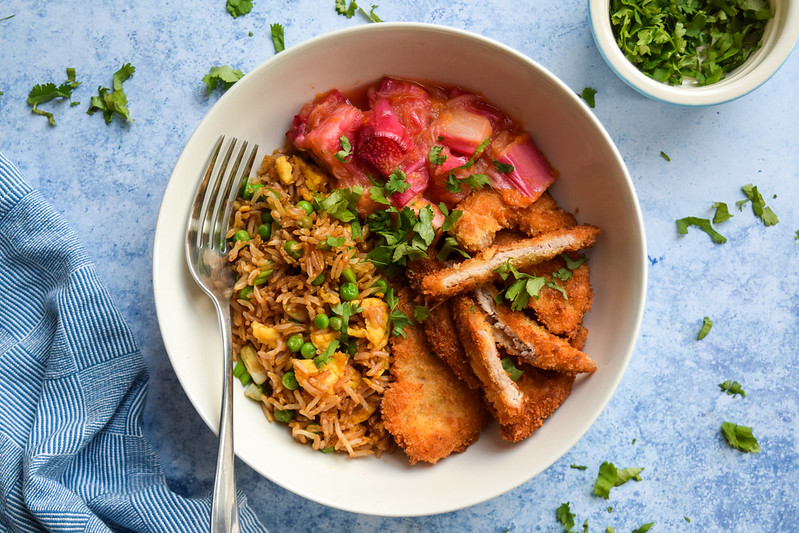 Don’t worry, my Asian food kick is finally over, and I’ve got some delicious Mexican, Greek and Brazilian recipes coming up over the next few weeks! However, I could not resist sharing this super-addictive Chinese-inspired dish that I think will make a great Chinese New Year treat next week – it’s Year of the Pig, so bring on some crispy, crunchy, tender pieces of pork served with egg fried rice and an all natural sweet and sour sauce. I’ve literally been sitting on this one for about a year, waiting for forced rhubarb to come back in season!

I’ve totally done my own thing with the recipe, but I learnt from Abel & Cole’s latest cookbook How To Eat Brilliantly Everyday that forced rhubarb, cooked with a bit of sugar, orange and ginger makes a brilliant, all natural sweet and sour sauce, counterbalancing the fact you’ve fried your rice and your crunchy pork pieces. There is a recipe similar to this in the book, but I’ve written my own from scratch, which I think you’ll love. I promise you, once you’ve tried this simple, just roast it in the oven sauce you’ll be using it wherever you’d buy in sweet and sour for dinner. It’s also a much nicer colour than the fluros that come with takeout chicken balls! 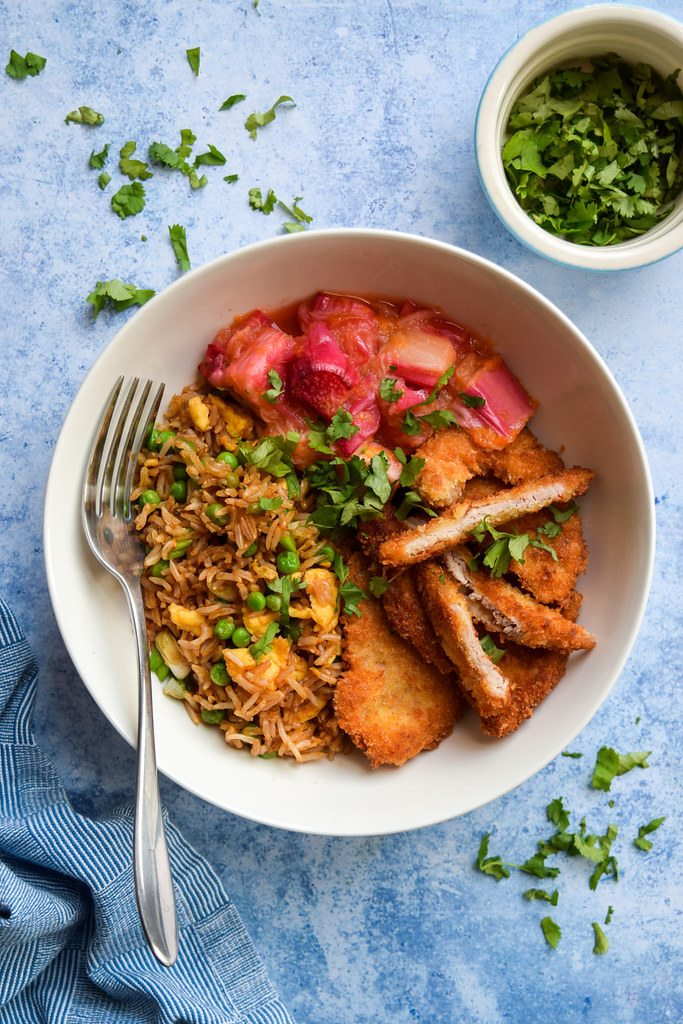 This easy yet indulgent bowl of crispy sweet and sour pork served over egg fried rice is given a seasonal, healthier twist with a homemade rhubarb sweet and sour sauce.

For the Egg Fried Rice

For the Sweet and Sour Rhubarb Sauce

For the Crispy Pork 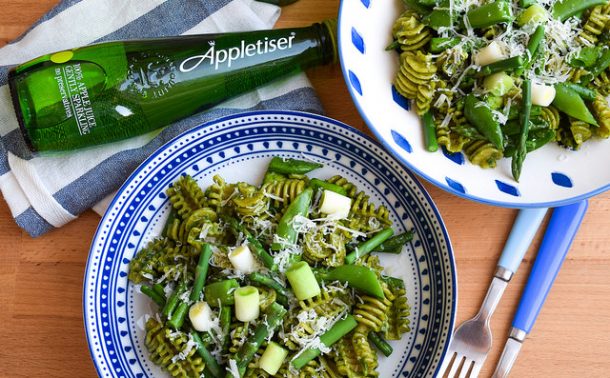 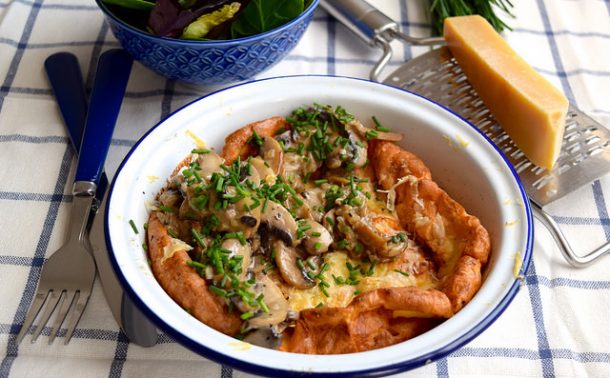 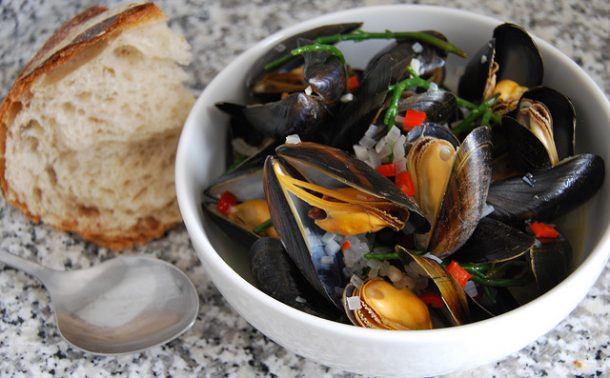