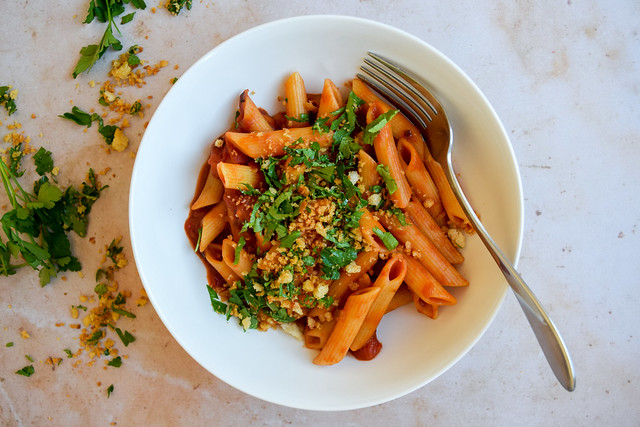 Hands up who watched James Martin travel across the USA? It’s on in the middle of the afternoon and I think only those of us who work from home and binge watch TV shows while doing mindless tasks like photo editing may have caught it, but it was brilliant. So much amazing food, so many incredible locations, and so much butter.

At the moment he’s now on ITV every day travelling around Britain, but today I want to head back to the day he visited the Tabasco factory, and made an amazing looking pasta dish with shrimp, parsley breadcrumbs and lots of Tabasco that all three of us (I caught up on that episode over Christmas in France with my parents) wanted to try immediately. The recipe is in the companion book to the show and it was one of those dishes that was utterly perfect without any tweaks when I made it for dinner a few weeks later so I’ve barely changed it here, just cutting it down so that it happily serves two instead of his serves 6, and leaving out the prawns as I think the sauce is so good they’re really not needed and they can be a bit pricy. As I’ve removed the prawns but kept the breadcrumb topping (so great for using up the ends of a loaf that have gone hard and stale) the only thing stopping it from being vegan is the use of Worcestershire Sauce, but if you use a veggie version, this becomes the perfect Meat Free Monday dish that comes together so quickly on a weeknight. 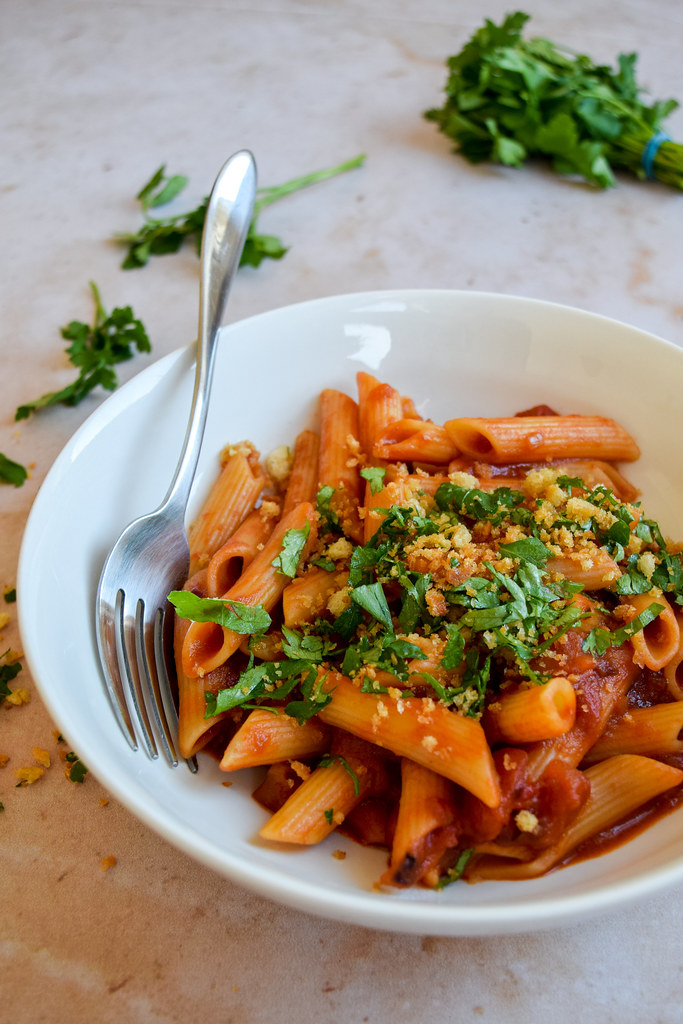 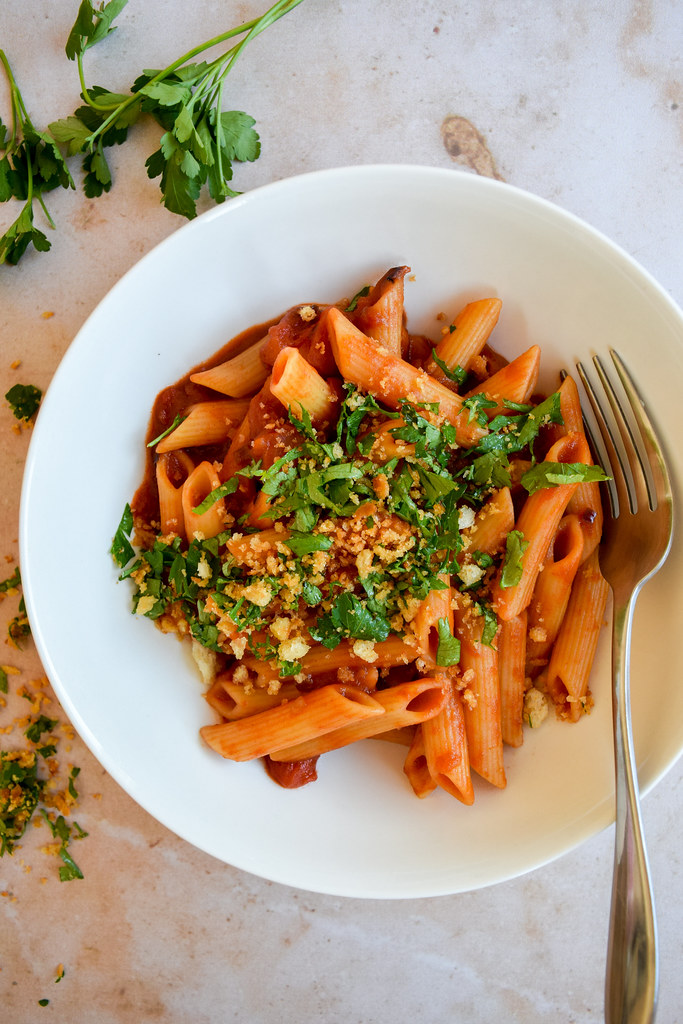 Before we get onto the recipe, I do need to state one warning. There is no smoke, but making this I did set off the alarm in our hallway (I’d already temporary removed the batteries from the one in the kitchen to make this dish!) as you need to flambé the sauce, producing a lot of open flame! I learnt this reading Sybil Kapoor’s brilliant book Sight Smell Touch Taste Sound: A New Way To Cook: the reason we flambé when using raw spirits is all to do with how the taste of alcohol reacts to temperature. Like how melted ice cream always tastes too sweet as freezing dampens the flavours somewhat, alcohol holds it’s flavour at room temperature and below. However, when heated it’s flavours intensify and the alcohol becomes too harsh, negatively impacting the flavour. So, a recipe calls for a flambé not just to stop something being boozy in non-dessert dishes, but to return the flavour of the alcohol to how you would expect it to taste. See? You’ve learnt something today!

This delicious pasta dish is great for busy weeknights, using up the leftovers from an old loaf of bread for a crunchy topping instead of the usual shower of parmesan. Use a veggie Worcestershire Sauce for an all-vegan dish.

For the Bloody Mary Penne

For the Crunchy Parsley Breadcrumbs 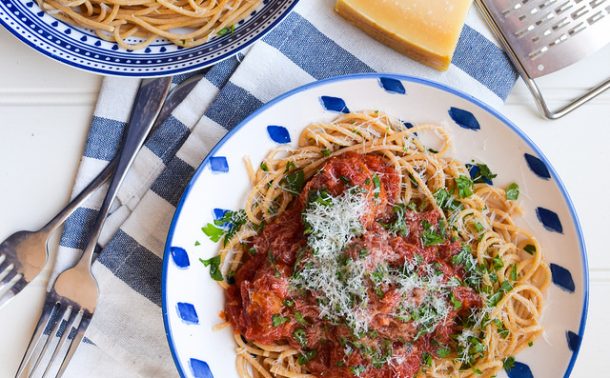 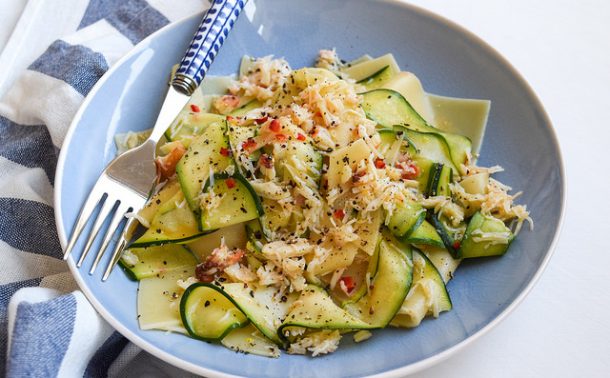 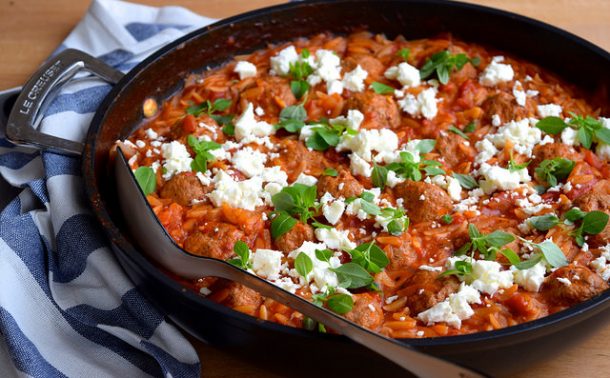