Do you make special festive side dishes? Our Christmas dinner always looks pretty much the same: a turkey crown wrapped in bacon, stuffed with our family stuffing recipe and with chipolatas (always the same brand, Hoads Korkers which is where the sausage meat in the stuffing must come from too, if you live in Kent look in the freezer in your local farm shop or corner shop) cooked around the side, and lots of veg cooked the same way as it would be for a Sunday roast. I’ve tried persuading my mother that my Shredded Sprouts with Pancetta and Chestnuts would be a much better idea so I could enjoy them too than her most evil of sprout preparations, simply blanching them, but for this one day of the year she’s not having any of it.

Over the years we’ve tried to mix things up a bit, but we’ve pretty much always regretted it when it is time to sit down to Christmas lunch. For example, I have so many bad things to say about Jamie Oliver’s gravy recipes I could go on for hours; what on earth are you doing to the poor bird, no matter its size, if you need to waste a load of other ingredients making a separate gravy? Just make a bloody pan sauce as you would for any Sunday roast for however many people!

However, for some reason, one area we’ve always experimented in is parsnips. I think it is because it is something we’ve not usually had at home; while I throw a parsnip or two in with the roast potatoes pretty much every Sunday during the colder months, it is not really something my mother puts with roasts, ergo, they’re something special we always have with Christmas dinner. And, somehow, I got in my mind they should be glazed with honey or maple syrup, and they’ve pretty much never worked.

And then, three years ago the veg box people Abel & Cole sent me their new cookbook, How To Eat Brilliantly Everyday (ad) to review and in it I found a parsnip recipe that changed everything. Sticky glazed parsnips. Sweetness from the maple syrup and tartness from festive clementines. Herby notes from the rosemary plucked from the garden. Crunch from the walnuts. I’m never going to use another recipe to make glazed parsnips ever again.

These easy and delicious maple syrup glazed parsnips are roasted with clementines, fresh rosemary and crunchy walnuts, the perfect side dish for your Christmas table.

These are surprisingly delicious cold, so would work well in a Christmas leftovers sandwich. 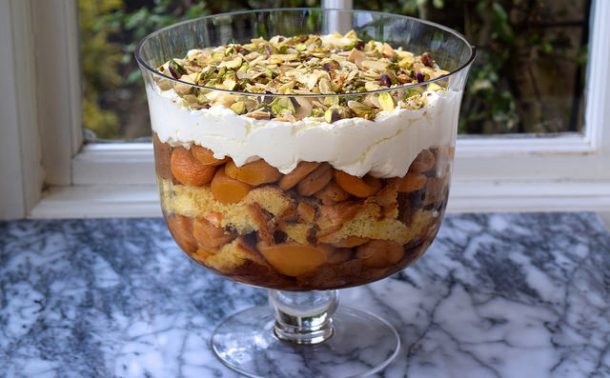 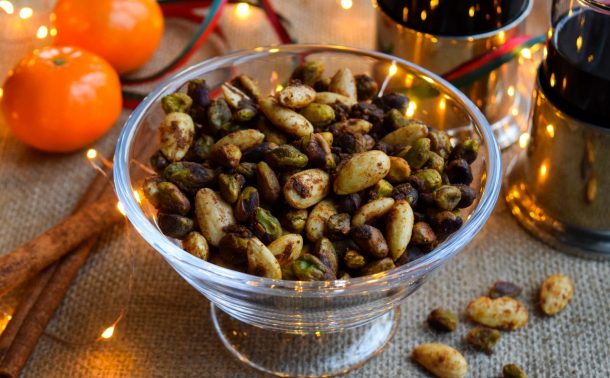