How To Build The Ultimate Christmas Eve Seafood Platter

The Christmas dinner we’re used to is a very British thing, and ever since I’ve started to learn more about some of the various culinary ways people celebrate Christmas round the world, I’ve wanted to serve up a tonne of seafood on Christmas Eve. I sent a picture of this to a French friend and apparently he was literally drooling at the screen, so today I thought I’d share a few ideas for a French-inspired Christmas Eve Seafood Platter you’ve still got time to build and share on the 24th.

Inspired by the original idea that Catholics were supposed to fast before feast days – and back then eating an abundance of seafood was fasting – I think a massive sharing platter like this is the very best thing to share with close friends and family this year.

I built this platter to comfortably serve 4 people with a bottle of fizz, using what I could find near me locally, but I’ve included lots of suggestions below for what you can get your hands on. Of course, build one to feed whoever you’re serving, but my general measurements below will serve about that many, or a few more if you’re dishing this up just as a sharing starter.

Where should I look for my seafood?

Obviously you should buy whatever is local to you – this platter was built with a mixture of supermarket fish. Both of the fishmongers I visit here on a regular basis are on the seafront (best place for them!): Dungeness Fish Hut in Dungeness (obviously!) and The Lazy Food Company in Hythe, which is where I picked up these cockles and the rollmops. Try to start there, but the rest was a mixture of Sainsbury’s and Waitrose – bad weather sadly also usually means a bad catch and there were thinner pickings than usual!

Can I make any of the platter items to make things extra special?

Of course! As I mentioned, instead of the crab you can serve up some sort of fish pate: I recommend either my 5-minute Mackerel Pate or my Salmon Terrine with Gin & Tonic Jelly.

If you’d rather cure your own salmon rather than buy smoked salmon, make my Easy Gin & Dill Cured Salmon, which also includes my bilini recipe in case you’d rather make those to serve alongside the platter instead of fresh bread.

As regular readers will already know, I’m a massive advocate of English Sparkling Wine, and with this platter I wanted to showcase someone new to the game and very local to me as a Canterbury girl, Woolton in Bekesbourne. Their 2015 Curvee No. 1 which they kindly sent to me this month is an award-winning blend of Pinot Noir and Chardonnay made in the traditional way for a fruity but still nice and smooth wine that pairs beautifully with seafood – and not just because of it’s unusual golden salmon hue. You can order a bottle online here!

But, any slightly dry, but slightly fruity bottle of bubbles, pink or blanc would suit with a mass of seafood, but a nice chilled Chablis would also be beautiful it that is more your thing. 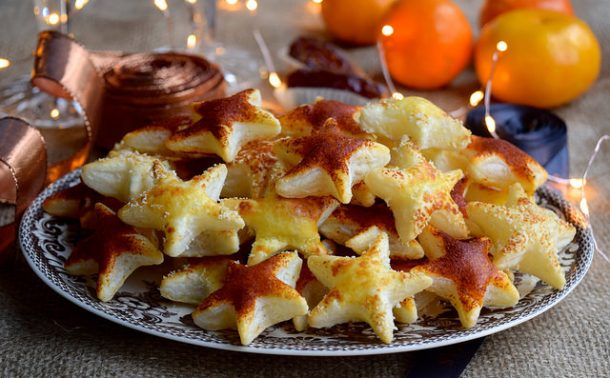 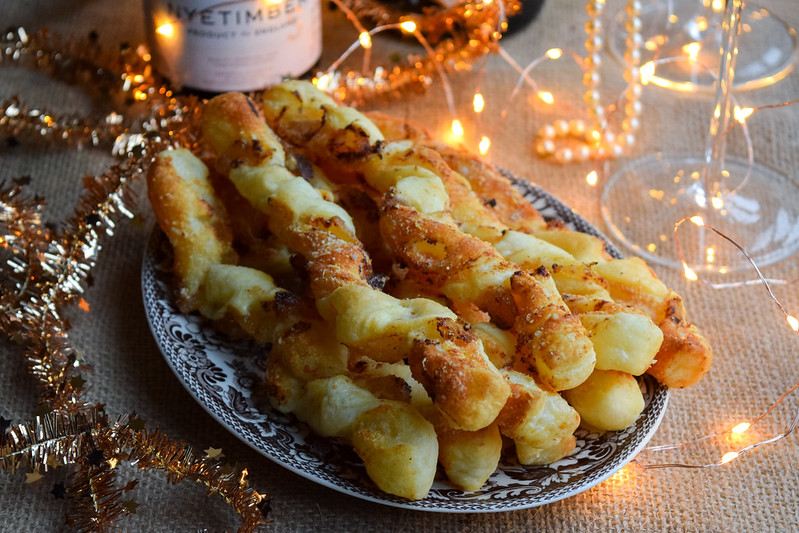 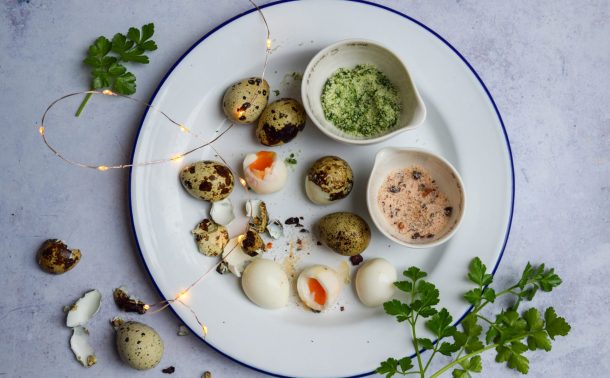