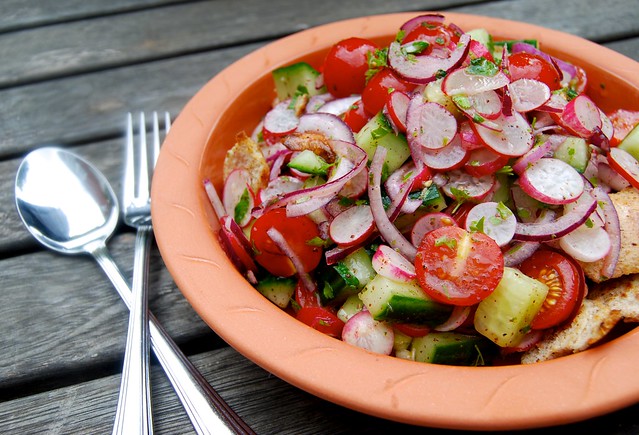 Today, I’m going to tell you about the worst restaurant I’ve eaten in in London. I’m not going to tell you what it is called, but it is in Fulham and the meal was frankly bizarre. It took the waiter, at the table side about 5 minutes to work out how to use his cork screw to open our bottle of wine. The pair of us shared a couple of small dishes. I had initially decided to let the wine incident slide (we were there for review purposes), but when our first dish, hummus with barely toasted pitta for dipping arrived and he proceeded to explain to us what exactly hummus was. In the middle of West London. We were both trying our best to keep straight faces. 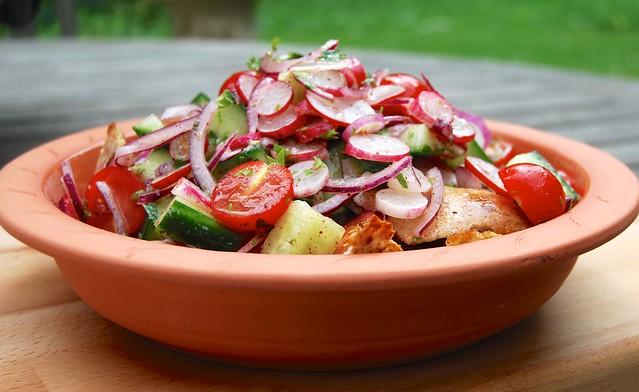 One of the dishes that came to the table I did rather like, the cold rice vine leaf wrapped parcels which were nice, savoury and spiced, and while the hot mini sausages were swimming in oil, I don’t think they were too bad either. The big platter of barbecued meats, however, I would not touch because I was unsure looking at it if it was cooked properly. We were also presented with a Fattouch. I picked out the tomato and cucumber pieces from around the overly greasy shards of fried pitta and scratchy dried herbs in the dressing, and considered that under different circumstances, Fattouch would probably be a dish that I’d be a big fan of. 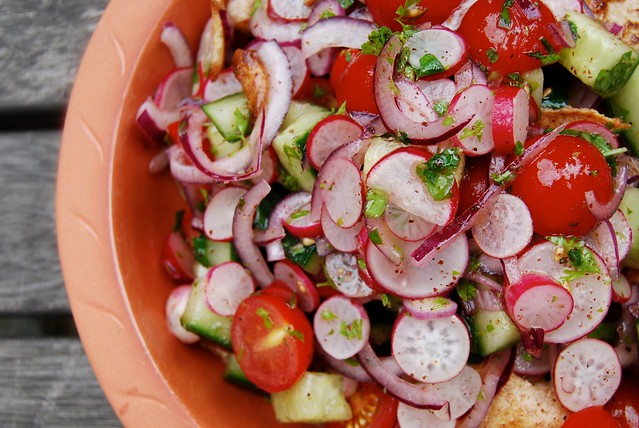 This was in January. Fast forward to last month when I was sitting out in front of the French house with my mother, I reading The Kitchen Diaries II, and she a compendium of some of Country Living’s recently published recipes through the seasons. Every so often she’d show me something, and we’d ponder if it would be something good to make as a dish to feed the whole family. One of these recipes was for a Fattouch, with an addition that I’d never seen before of sliced radishes. We grow radishes at home, and they are one of the early things we have already started enjoying, along with salad leaves so it seemed like the perfect recipe for us. 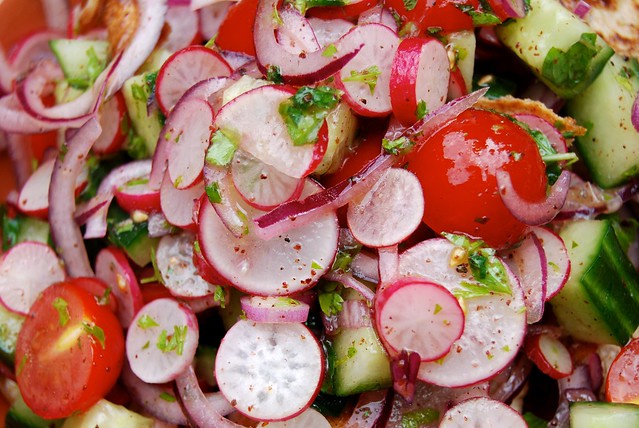 I made this bowl, which just about fed the three of us alongside a bit of French cheese (odd combination I know, you can blame my father for that one!) for a light lunch before a roast chicken supper, but I’d say it would serve four people as a side salad alongside grilled meats and some fresh bread or barbecued courgettes, or two people as a lunch time salad. I’ve adapted the original recipe quite a bit, because I wanted it to be a bit lighter on the oil and red onion, and much heavier on the sumac.

This bright fattouch salad is fresh, bright, crunchy and colourful, and is perfect for lunch or as a side to accompany grilled meats. 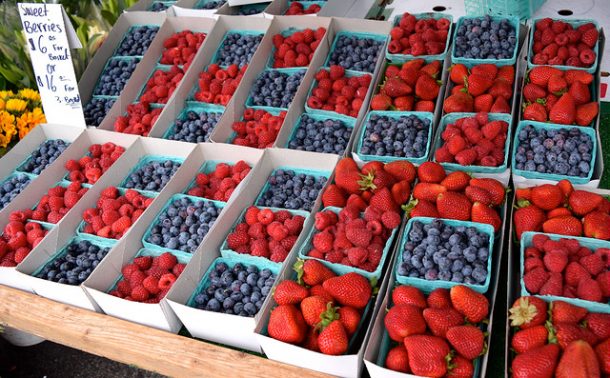 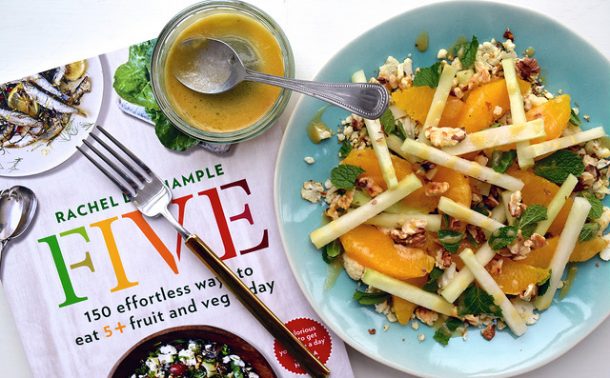 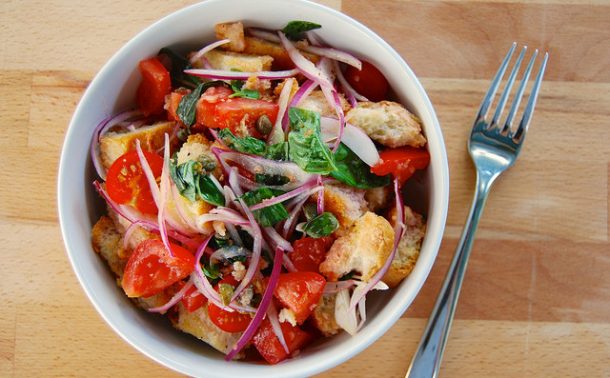 Lunch What To Do With Leftover Bread: Panzanella Salad