Places To Eat In Canterbury: KITCH

My new favourite place to grab breakfast or lunch in Canterbury is KITCH. A little cafe tucked away half way down the High Street, it was a Twitter discovery of mine a bit before Christmas. KITCH serves up delicious, healthy and wholewheat breakfast, lunches, smoothies, cakes and steaming pots of tea, and provides the perfect stop gap between shops. At the moment it is the perfect place to pull of our hats, coats and scarves and hide from the cold with a spot of something delicious (and January approved) to eat. 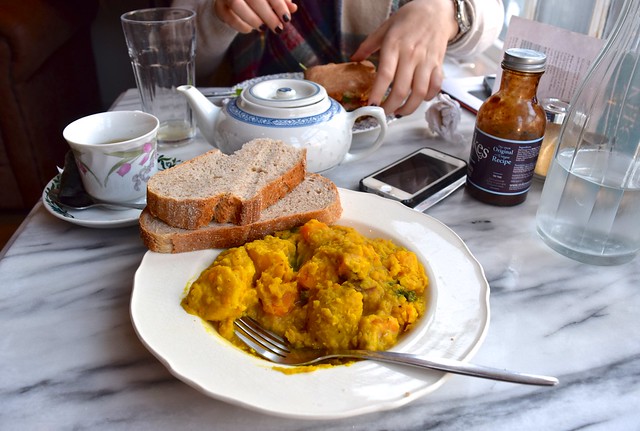 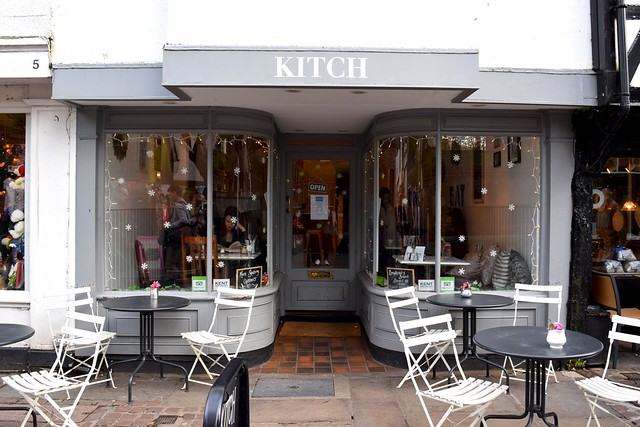 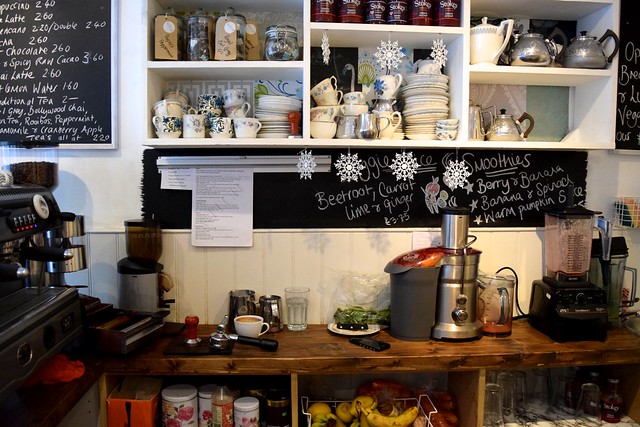 On my first trip I met Victoria for Saturday brunch just before I finished up my last bit of Christmas shopping. We slipped into the remaining table (KITCH already is gathering a fair bit of popularity and it is already hit or miss if you get a table or not) downstairs and settled in with a couple of pots of herbal tea. 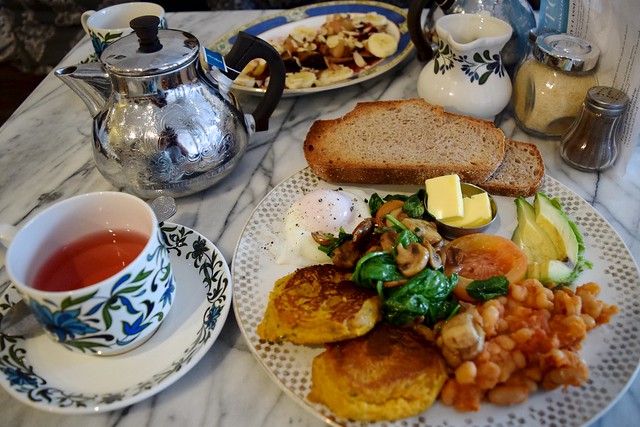 Probably in preparation for the turkey and ham that were to come, I was not really in a meat eating mood, but till wanted a Full English Breakfast, so I opted for the veggie option. So often I feel that veggie versions on most menus are a bit of a cop out; they’ve just switched in a giant portobello mushroom for the meat, veggie sausages if you’re unlucky, or avocado if you live in London. However, what I was excited about in KITCH’s version was that the sausages and bacon were switched out in favour of homemade sweet potato falafel’s, and wilted spinach was added to the mushroom part of the dish. To make the breakfast vegan you could switch out your choice of eggs for avocado, but I chose to have mine as extra. In my mind, avocado is an essential breakfast item. (Essentially, I lived and brunched in London too long!) 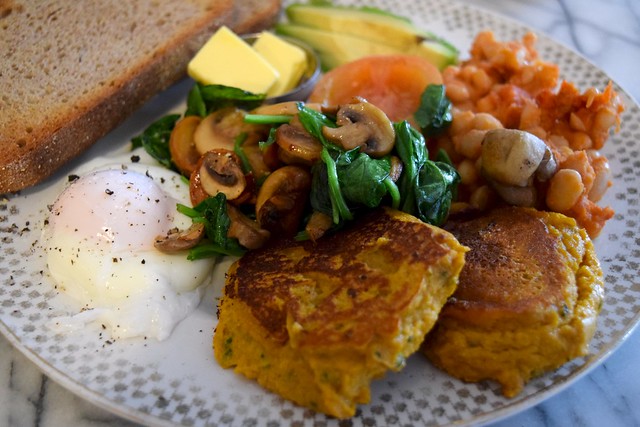 The falafel was good. A bit too smooth for my liking, and the taste of the sweet potato got lost a little, but still a great edition to a dish which was pretty awesome in itself. My additional avocado was a bit brown in a spot, but that is life. I do feel that perhaps the not so nice avocados could be used for the delicious looking avocado toast on the menu, rather than sliced up presentation style in a dish where people are going to properly see it? But honestly, I’d happily eat it all again, as well as Victoria’s delicious (and very pretty) wholemeal pancakes. I need to go back to try those, as well as the kale scramble which everyone I know who has been to KITCH so far for breakfast has been raving about to me. 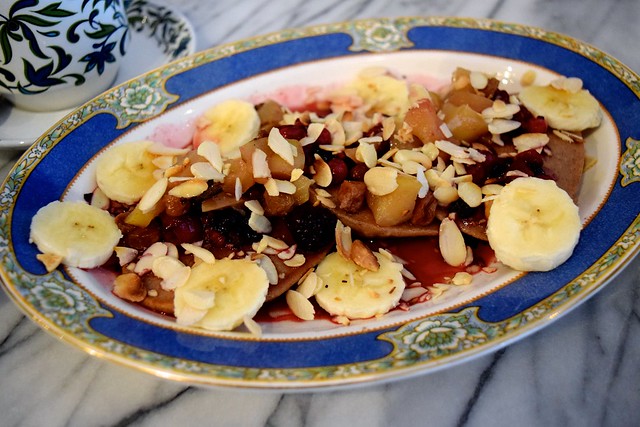 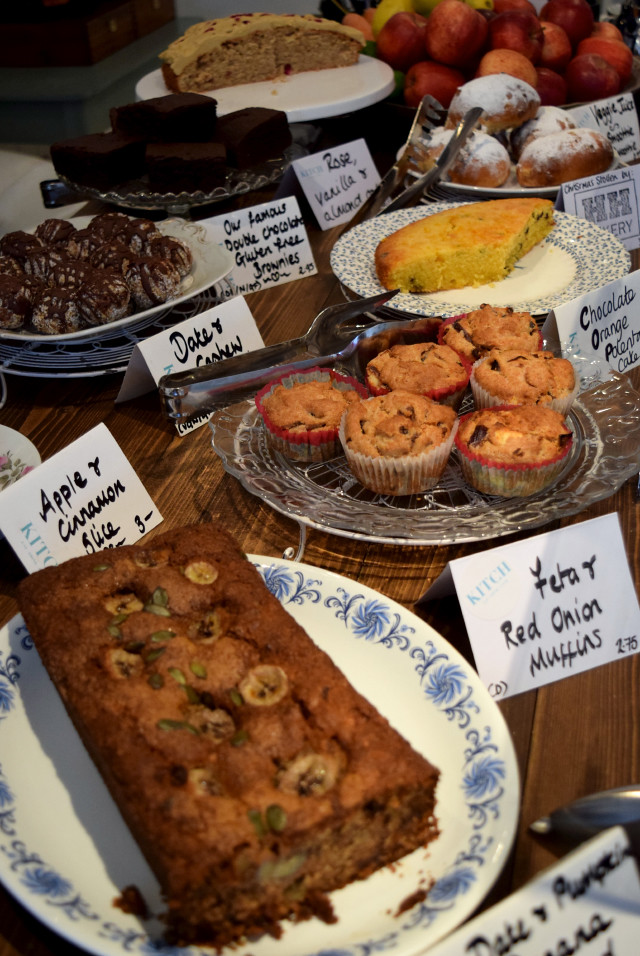 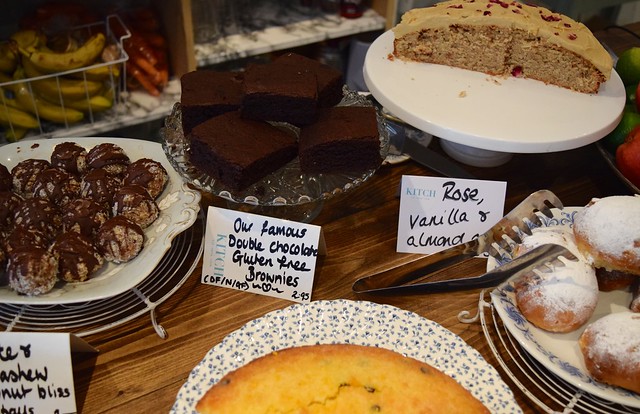 My next visit came in ‘slump week’, aka the week between Christmas and New Years where nothing (except sale shopping: I snapped up a snazzy new pair of wine coloured Hunters and a Whistles blazer I’ve had my eye on) seems to happen with Kathryn. We’ve sometimes done something together that week, ever since we were at school and this year when Kathy texted me to make plans I suggested meeting at KITCH for lunch; honestly I was at the point where I did not think I could take any more rich or festive food! 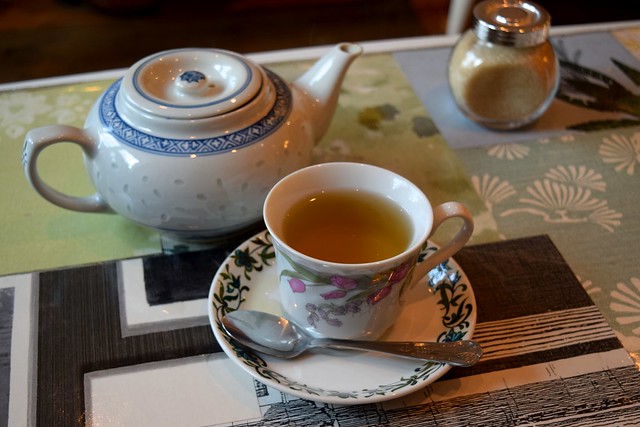 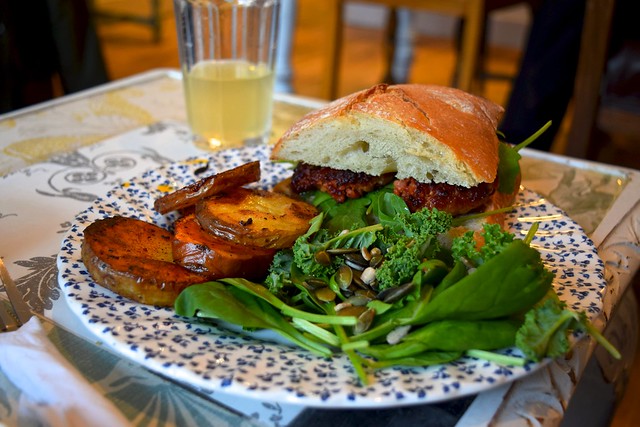 Settled onto one of the sofas upstairs (all of the tables were gone, but we managed to nab one by the window off a couple who left just as we were tucking into our food) we set about perusing the lunch menu, even though the breakfast menu is available all day. Kathy went for the Chorizo Burger, served alongside some fried rounds of regular and sweet potato, and a kale, spinach, mixed seed and veggie salad. The few bites I stole were delicious, and she seemed to enjoy it! 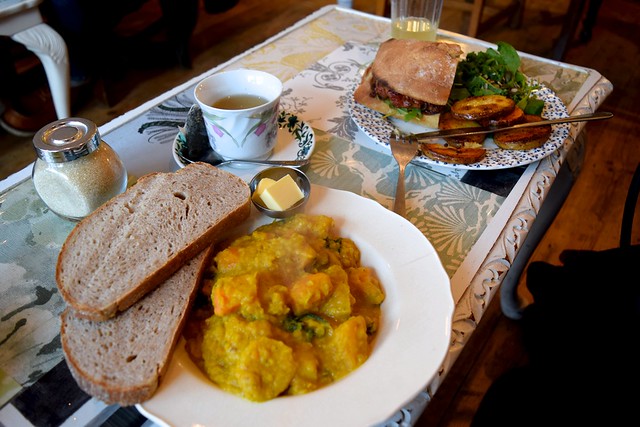 After something filling to beat the cold, I went for the ‘Comfort Bowl’, the name of their daily special of whatever was hot and steaming that day. I had a Thai Vegetable and Red Lentil Curry served with a good couple of slices of their lovely wholemeal sourdough (a welcome alternative to rice). It was good, delicious home cooking at a great price (every meal I’ve had at KITCH so far, including my pot of tea that I can get a good few cups out of has come to under £10), with the added bonus of not actually having to cook it myself. I particularly loved the pieces of kale in the curry, that were perfectly tender but not overcooked, and gathered up lots of the delicious sauce in their fronds. 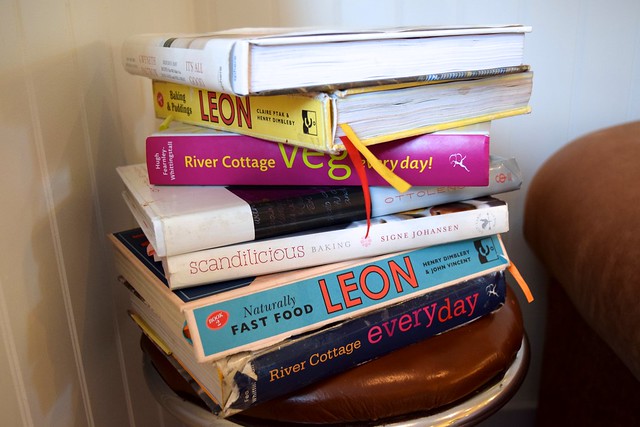 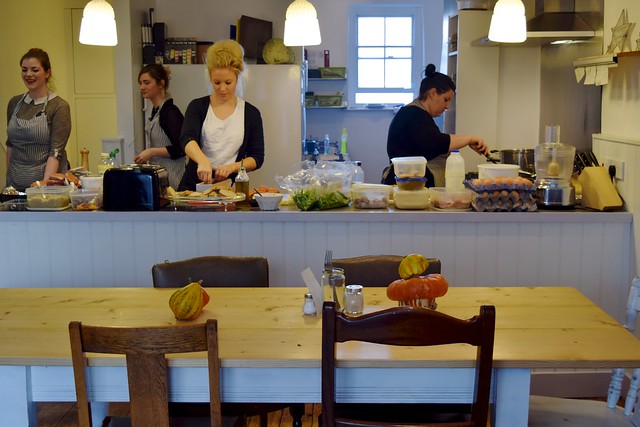 One thing we both noted sitting upstairs, however, is while there is more space, comfy sofas, cookbooks and the latest issue of Jamie magazine to browse, the open kitchen (while useful for the healthy) cooking classes KITCH offers causes it to get a bit smoky up there. While I’m used to all of my clothes smelling like a busy kitchen a lot of the time, most general customers are not. Also, I don’t think vegetarians would be that happy to have to enjoy their Veggie Full English with the smell of frying bacon wafting through the room towards them. So, I’d say if at all possible, try to find yourself a seat downstairs. I’ve noticed that they have seating outside, which usually would be good in the Summer, but with the amount of tourists usually found that time of year down that end of the High Street, it is no wonder that the rest of the cafes and restaurants down there don’t do it.

I think KITCH is a fantastic addition to Canterbury. Something new, homemade and healthy that we did not have before, and somewhere I’m sure you’ll see popping up on my Instagram feed as often as some of my other favourite local haunts, such as The Shakespeare, Tamago and Pork & Co. If you’re local, or down from London and you don’t want to make a dent in your January healthy eating intentions, be sure to stop by. 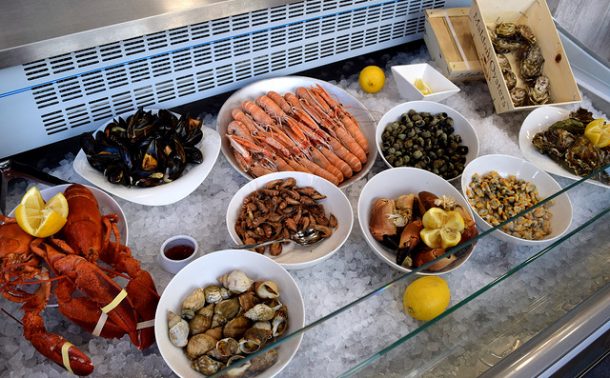 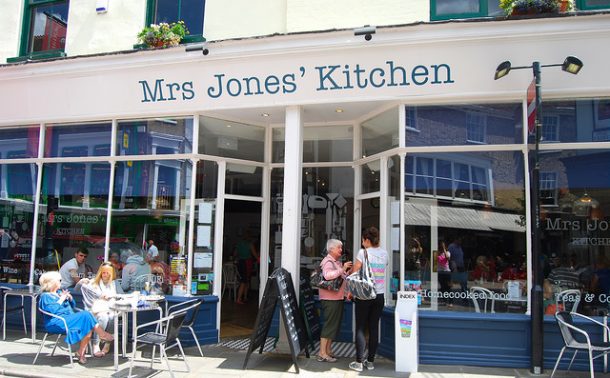 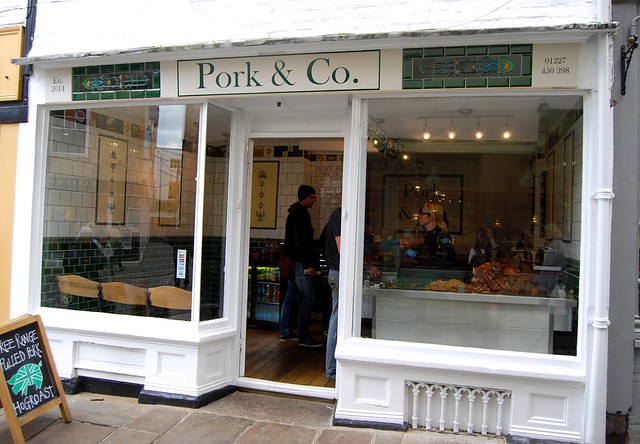