Mulled Wine is all very well if you’re catering for a crowd, but this Christmas I’ve added a brand new festive warmer to our family repertoire for the chilly afternoons and evenings when there is just one or more of you: my mulled apple juice, cognac (or brandy, whichever you’ve got really) and cinnamon vodka laced hot toddy. Curl up with a good book in front of the fire, mug in hand, or knock together a plate of festive nibbles (hello our family Classic Cheese Straws recipe) and get set in to a good present wrapping session. Use the same glassware (I use my JING tea infusor mug) you usually select to serve up a good steaming cup full of muller wine, and serve with a cinnamon stick in each glass. I’ve also found here that the better base ingredients you use the better the taste; I like fresh Innocent apple juice and Fentimans ginger beer for that extra kick in mine. These actually also taste great mixed together 50/50 as an impromptu drink for guests who happen to be driving, so be sure to keep the fridge well stocked over the next fortnight! These proportions serve one person, but I’ve easily sized it up to serve whoever wants one; remember to up the spices for mulling stage, and the pour from the pan through a sieve to catch the cloves and cinnamon pieces so that they don’t end up in everyones glasses.

Hot Toddy’s are really personal, and I like mine made with warm apple juice, ginger beer, cinnamon vodka and cognac. 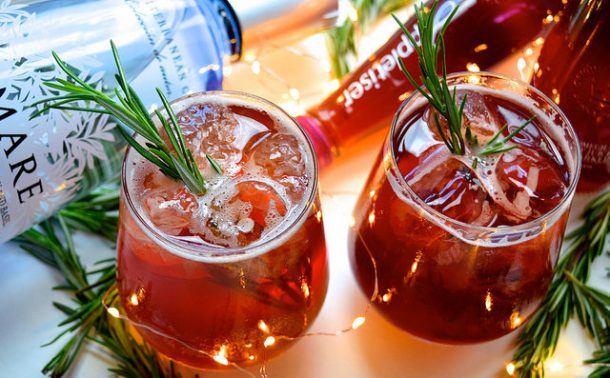 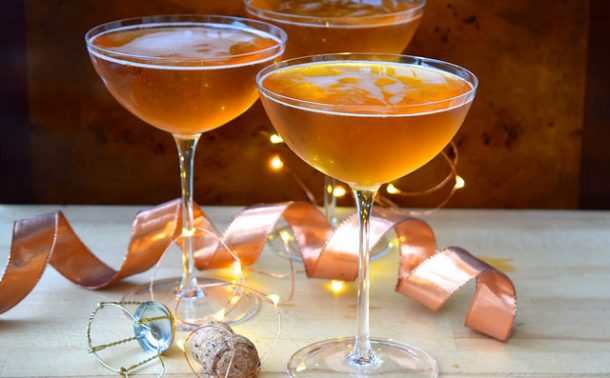 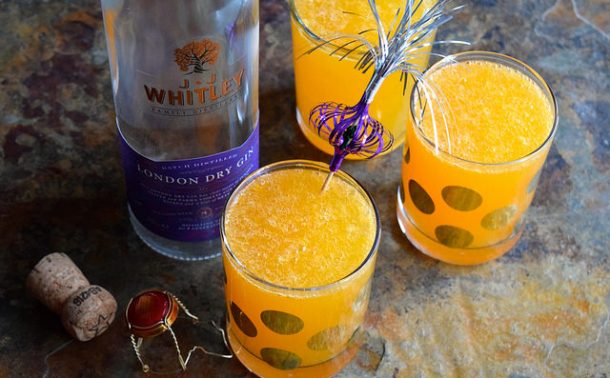