I’ve probably mentioned it before, but most of the food I cook for myself at home when I’m not working on new recipes is Korean food. People think this is a bit unusual (until they find out I lived in Los Angeles, then it totally makes sense), and then unattainable. Yes, learning how to work with Korean flavours can be a bit daunting (toasted sesame oil is the only core ingredient you can easily find in every supermarket), so today I thought I’d share a quick and easy weeknight I’ve had a couple of times over the past few weeks, that does not involve any specialist ingredients: Korean, pan fried prawns that take only minutes to do, sweet and sticky Jasmine rice, and slightly Japanese, slightly Korean sesame pak choi which is my go-to Asian side vegetable. A few little ingredient notes. While fresh raw prawns look very pretty on the fish counter or in their supermarket packet, buy frozen. There are two reasons why you should do this. First, prawns deteriorate really quickly once they’re caught. Many of the prawns you buy frozen are actually processed and frozen still out at sea, so they have had less of a chance to be anything but fresh. They’re also much cheaper to buy this way, and you won’t be as much of a slave to sell by dates.

Second, when you buy baby pak choi at the supermarket, it is bloody expensive, about £2 for three little heads. While this is okay for the occasional meal, if you live near a big Asian supermarket with a grocery section, look there first. I buy my baby pak choi by the big bagful in Chinatown (I get it at the big Asian grocery on Gerrard Street, the one with the big fresh fish counter at the back, which has the better vegetable selection) where I get about 10 times that for £2, that lasts for ages in the fridge.

Should I use fresh or frozen prawns?

It honestly does not matter, but I tend to use frozen prawns as they’re both cheaper, and usually of a better quality as they’re frozen on the boats so they’re as fresh as possible!

What can I serve instead of sesame pak choi?

I’ve adapted these prawns from my Korean cooking bible, Our Korean Kitchen (which I’ll be reviewing in full in an upcoming post). What first drew me to them was that I did not need any kimchee juice, gochujang chilli paste or gochugaru (you can read more about the basic Korean ingredients I keep in my kitchen in my post on Asian ingredients), but things I always have at home (and things you usually have too). They also taste delicious cold, so are good over rice in a lunchbox the next day, so much so that this recipe makes two portions, because I love to pack the second bowl up for the office to enjoy later in the week.

These delicious Korean prawn bowls are also great served cold for a packed lunch. The sesame pak choi I promise you will also become your go-to Asian side.

For the Sesame Pak Choi 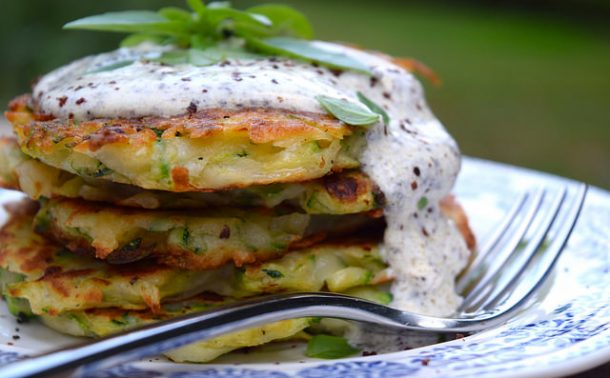 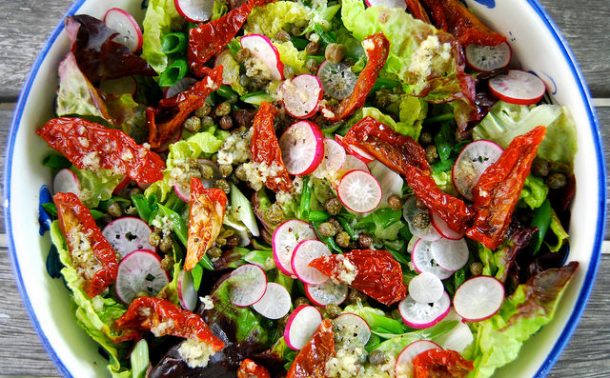 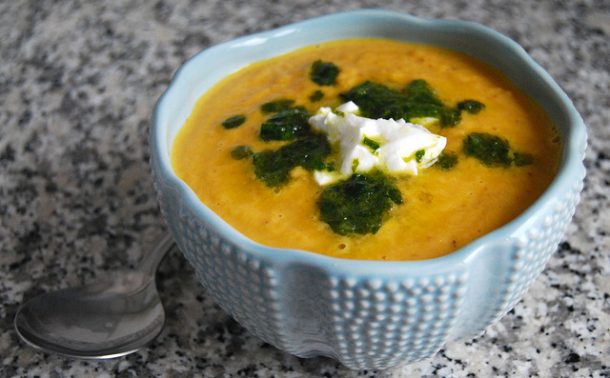