My Publishing Journey (How I Actually Got My Book Deal!) Okay, so in my last post on how my upcoming book, Student Eats (ad), was made we tackled the topic of literary agents: what they do, why you might need one, how to find one and how I found mine. In case you have not read it yet, I’d recommend heading back over there now to check it out before diving into this post (it also has a mini Q&A with my own literary agent on what agents are looking for in a potential author). Today, I want to move past the process of finding my agent onto the next big hurdle I had to face: landing a book deal.

The book proposal I pitched to my agent when she first took me on as a client was actually for a totally different book. Aside from a few recipes that I’d developed for it that turned out to be ideal for students that now appear in Student Eats, the book currently sitting on my shelf sandwiched between The Joy The Baker Cookbook (ad) and Rick Stein’s Long Weekends (ad) bears almost no resemblance to the book I thought I was going to publish.

After a month or two working on my proposal with my agent to make it the best it could be, things went quiet on my end for a while while Diana (my agent) got to work contacting all of the editors at all of the big publishing houses to pitch me and my proposal to them. People loved the book, and we had quite a few conversations. Some discussions only happened on the phone, with Diana relating to me what she’d discussed. One editor loved me and my proposal, but was concerned I did not have a big enough media profile to sell the book as I’d barely been on television. I found this both disheartening and encouraging at the same time; this editor helped kick start the career of one of the worlds biggest food names, and she liked my work. Another editor, from a publisher whose books I adore and really suited my preferred form of longhand food writing with recipes and a few photos scattered throughout was really interested, but then they took on another book they felt was too similar.

I had a couple of face to face meetings, too. One happened at the club where I’d first met Diana, and I honestly don’t know what I thought of it. It turned into an odd discussion on the future of digital cookbook promotion, but I was not too worried; she’d warned me before we took the meeting that you could never quite tell what the editor in question was thinking. Another, I went to the impressive offices of another fantastic publisher, and sat in a conference room lined with beautiful books both written by people I really admired, and written by my friends. This was the publisher that I’d really thought would work out. They loved the book, were impressed with how many people I could reach through my blog and social media platforms, but after a few weeks of waiting that one fell through too; they felt the only way the book could be done well would be in a beautifully bound, photo heavy volume which was too much of a financial risk to take for a new, unknown author.

Through Twitter (it seems like every part of this whole book happened because of my Twitter interactions!), I got to know the team behind The Happy Foodie (a fantastic food website about Penguin Random House cookery authors run by my publishers) quite well, so they invited me to Theo Randall’s book launch for My Simple Italian.

It was there I was introduced to my editor Laura, and we got talking about the fact I was pitching a book out, and about why I started writing about food in the first place: student cooking. She asked me what were my favourite new cookbooks on the market at the time (I did not know this then, but the new volume I was waxing lyrical about, How Baking Works she’d worked on), and what my elevator pitch would be for a student cookbook.

I had a feeling about that conversation, so much so that I texted Diana on the tube home, and she gave me a call to discuss the party the next morning. Over the next few weeks I pulled together a totally new proposal for a student cookbook. After another few weeks I got some notes back on my proposal. And I was asked to write another one, because they were thinking about a two book deal.

At this point, I turned into the cliched writer in L.A., spending most of my time in coffee shops and at happy hours working away on my proposals (most of the planning for Student Eats was done in Zinique, the TOMS flagship cafe, and in Intelligentsia, all on Abbot Kinney Boulevard if you were ever interested!) with endless revisions. This was May. By September, once I was back home and a few weeks into my first Parliamentary role working out of the constituency office near my childhood home, we were back down to one proposal, and what eventually became the copy of Student Eats you’ll hopefully soon be holding in your hands was finally commissioned.

You can pre-order a copy of Student Eats here, and you can read the first of my posts about how the book was created (about how I found my literary agent) here. Next up? The real lowdown on what writing a cookbook *actually* involves! 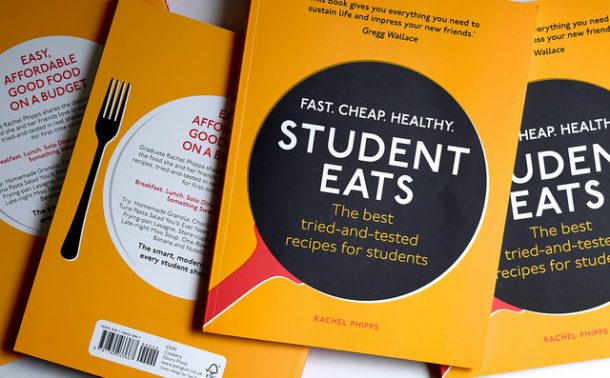 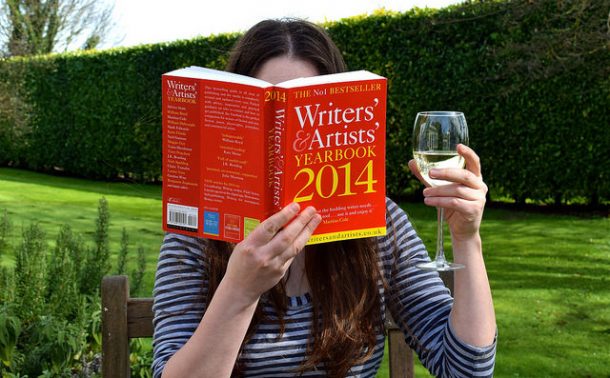 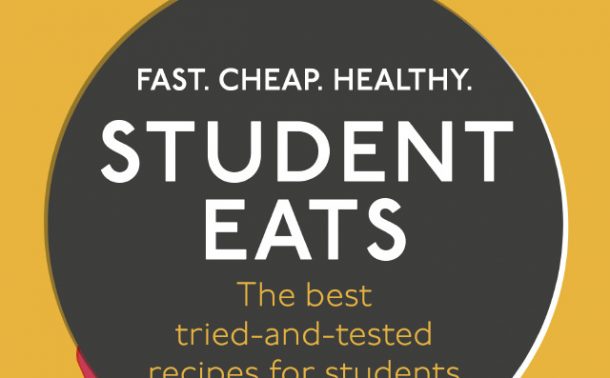