I know not everyone relishes in the task of cooking dinner as much as I do. Even when I was working 9 to 6, I still looked forward to getting home and cooking myself something tasty, from scratch (with ample leftovers for the next day as my desk lunch, of course!) no matter how tired I was. Unless it was a Friday night and I wanted to curl up with something from Deliveroo and TGI Thursdays (hello fellow Grey’s Anatomy/ Scandal/ How To Get Away With Murder fans), I pretty much always cooked. But you’re not me, so I was really excited when the guys at the UK edition of Refinery 29 got in touch asking me if I could come up with three weeknight recipes you can make for under £5 each, and in only 10 minutes start to finish! You can find all three of my recipes here, but today I really want to highlight my favourite of the bunch, the Chickpea Tikka Masala. I’m not great with curries. They’re just something I find really hard to develop recipes for; even the one curry in Student Eats is a slight adaption of a recipe my friend Amy emailed me one day. One of the cookbooks I’ve been cooking from recently is Kathryne Taylor’s Love Real Food, which features a Chickpea Tikka Masala served with green rice. I’d made her version which was amazing, and realised while hers is a lot better, I could use the classic tikka masala spicing, with chickpeas, in the style of a chickpea stew my Mum often makes for something that was basically instant. And sometimes instant food is exactly what we all need, for nearly instant suppers and for quick and speedy lunches. This recipe will make two portions easily, though it can also feed one really, really hungry person. It all depends on how much rice you serve it up with, if any. Over at Refinery 29 I’ve used a pouch of microwave rice to be in keeping with the whole 10 minutes thing, but in the pictures I’ve used brown basmanti rice – I’m never without a bag in my kitchen cupboards. A pouch should be shared between two I think, but 55g dry rice cooked will easy make this a meal for one. For the full recipe, as well as an equally as cheap and speedy recipe for Veggie Egg Fried Rice and Mussels with Cherry Tomatoes and Pesto, head over to Refinery 29. 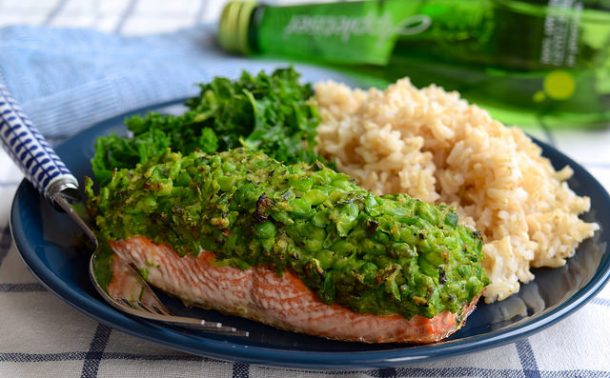 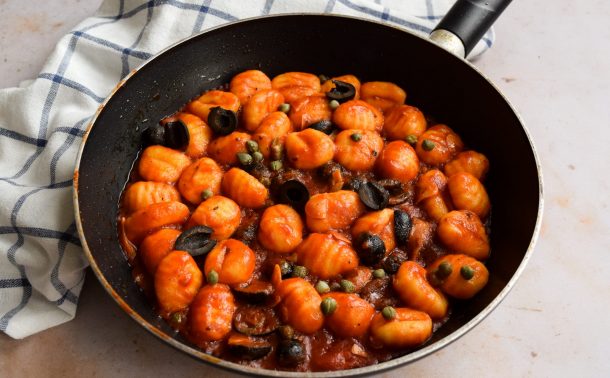 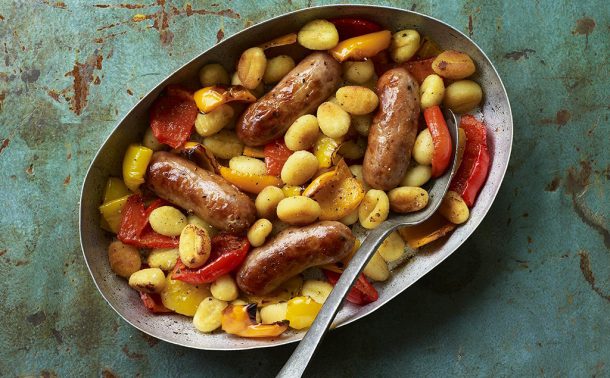