Okay, so today I’ve got a classic Indian recipe that is my answer to both never having to throw out another bag of forgotten spinach from the fridge vegetable drawer again, and to deal with a glut of home grown spinach when you’ve forgotten the plants and perhaps left them to run a bit: Saag Aloo.

Translated simply and spinach and potatoes, this rich, aromatic vegetable dish is happily vegan and great served with rice and chutneys as a veggie main, but is what I usually serve up when I have spinach to use up as part of a larger Indian spread: it goes particularly well with my Better Than Takeaway Garlic Chilli Chicken and my Slow Cooker Chicken Tikka Masala.

I’ve adapted this brilliant saag aloo recipe from the brilliant Maunika Gowardhan over at BBC Food, of course cutting down the serving size as we’re a serves two household over here, making it work with fresh spinach rather than frozen, and adding a little more punch by both adding asafoetida, and a brightening spritz of lemon.

Asafoetida is a gum that comes from a type of fennel plant, used dried, which is very pungent with a garlic allium flavour, which is why it is often used in cooking if people need to avoid garlic and onions, for example if they follow a low FODMAP diet, or the principles of ayurveda. In Indian cooking, it is commonly used to enhance savoury flavours, even alongside onions and garlic, as I have used it here.

If you need to follow a gluten-free diet watch out as a lot of asafoetida you buy in the supermarket yes has turmeric added for colour, but also flour to help it keep it’s texture. The Sainsbury’s version I use contains rice flour for example, but do check as brands vary.

This easy Saag Aloo recipe makes a classic spinach and potato Indian vegetable side dish that is delicious served as part of a spread, or as an easy vegan meal served alongside cooked rice and a selection of chutneys.

Serves 2 as a side dish or up to 4 as part of a larger spread. 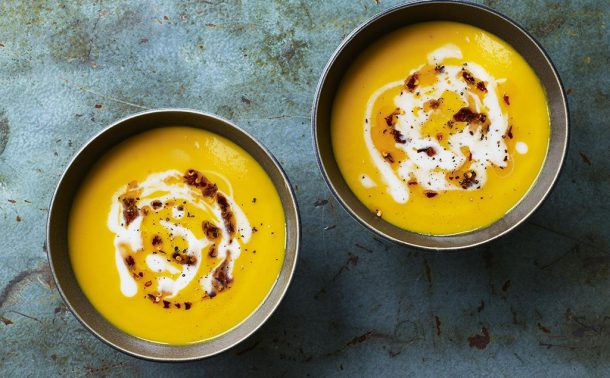 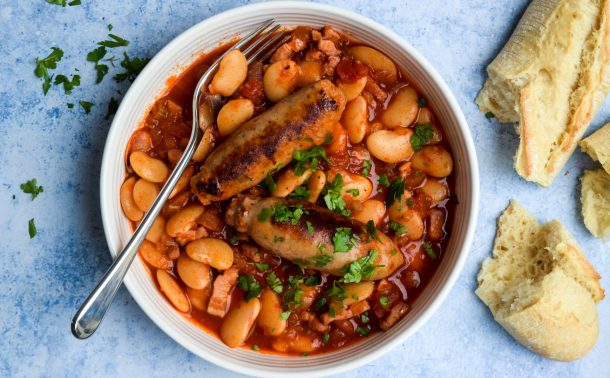 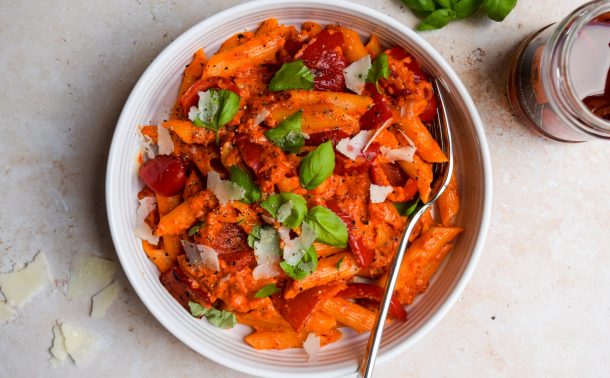