Aside from when I do something Mexican like my Homemade Chicken Fajitas, Slow Cooker Shredded Mexican Beef Wraps or my One Pan Chicken & Pineapple Tacos and I scour the fridge for every last jar of salsa or end of a cabbage to turn into a slaw for the table, the only weeknight food event where I actually want to put more than one thing on the table is curry night.

Yes, sometimes I just make a curry and some rice, but a few added extras if I can find the time is what makes curry night really great. Obviously there is always a jar of mango chutney on the table (Geeta’s is non-negotiable for me, though I’ve got a recipe I want to try to make my own) and ever since I learned the hack, from all places, James May’s cookbook Oh Cook! (ad – seriously I’m linking to this because he had a very talented home economist help him write it, while it is mostly geared towards home cooks there are some brilliant everyday hacks for the more experienced among us too) I’ve been mixing natural yogurt and a few spoonfuls of mint sauce to make a cheats raita whenever there is something left in the tub.

What else then appears on the table is really up to how busy I am on any given day. My Better Than Takeaway Chicken Passanda takes just 35 minutes to make, start to finish so that either appears by itself when I’m pressed for time. My Lamb & Green Chilli Curry with Pickled Pineapple Salad takes a little longer, but I do love pairing that salad with it, so usually no more sides appear. My Better Than Takeaway Lamb & Potato Curry (Aloo Gosht) is a much better prospect with nut much hands on time but with almost an hour of simmering required that gives me a chance to play around with other dishes. But, it contains potatoes, so once again that recipe for Saag Aloo (spinach and potato curry) I’ve been working on gets pushed to the sidelines.

This is where this cheats version of a Slow Cooker Tikka Masala comes in. It takes around 15 minutes to get it going, and then you just leave it for 6 hours, leaving me nice and refreshed to make another veggie curry to serve alongside at dinner time, or you to, you know, actually enjoy your evening and just but some rice on to boil. Okay so it is not an authentic tikka masala – you’d have to be grilling or using a tandor to cook the chicken pieces before adding them to the sauce for that – but it is still rich, mild, creamy, and exactly what you’d be happy to receive in a cardboard lidded foil tub fro your local Indian takeaway.

Just one tip here before we move onto the recipe: cook it slow and low. I know most slow cooker recipes say you can half the cooking time but setting your slow cooker onto high, but don’t. I love a lot of sauce and this is a saucy curry, but cooking it for 6 hours on low gets you a thick, rich sauce, but for 3 hours on low it comes out a bit watery. I know which one I want for dinner!

This easy, cheats-style Slow Cooker Chicken Tikka Masala recipe takes just 15 minutes to throw together before being left to cook low and slow while you get on with other things. 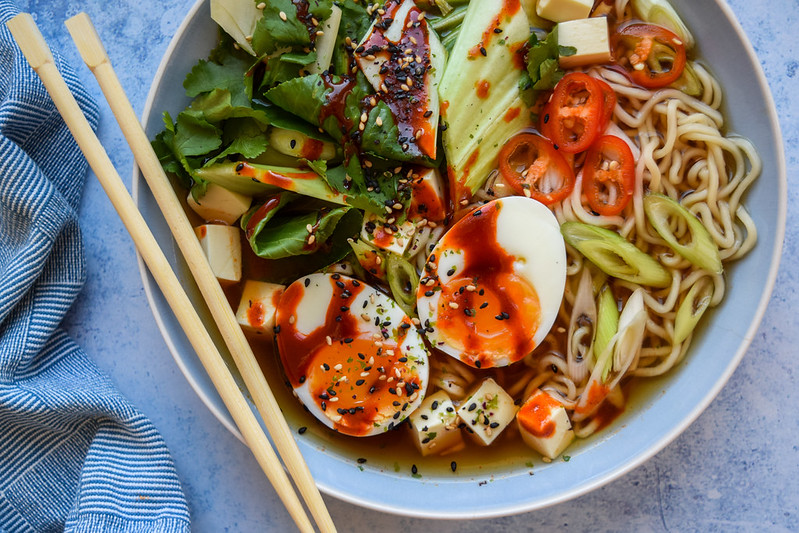 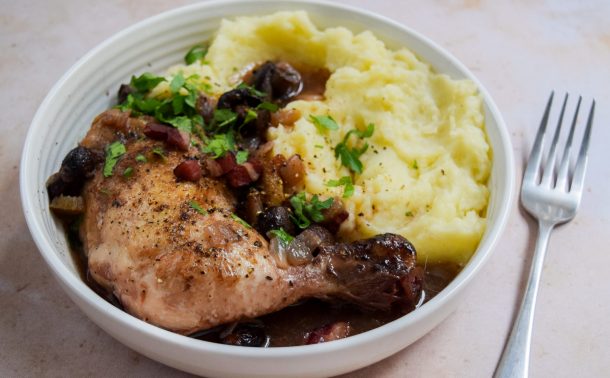 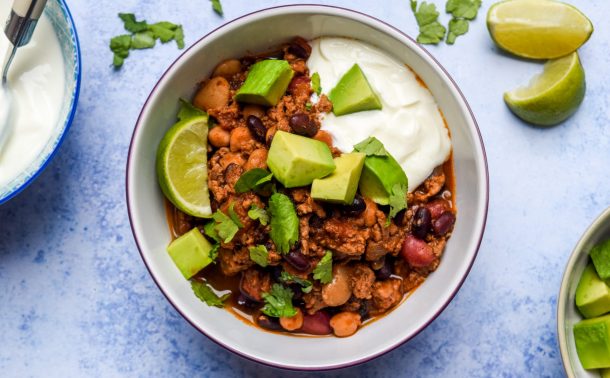