So, in my post about the little housewarming gifts I treated myself to I featured the Joy The Baker cookbook, and now I’ve really settled in I’ve finally had a chance to bake some of the goodies she has featured for my roommates and I to enjoy when we get back from class or the gym. Funnily enough, I’d only cooked savoury dishes off of Joy’s blog before, so I had no idea what to expect from her sweets. There are so many things in the book from sugar cookies to ice cream, as you can probably see from all the little tabs sticking out of the top of the book (which since I took the photos, is now covered in melted chocolate..!) After testing three recipes from the book (Sweet Potato Chocolate Chip Cookies (above), S’mores Brownies (below) and Giant Cinnamon Rolls with Buttermilk Glaze) I have to say that the rosette on the cover that calls the book ‘A Celebration Of Butter And Sugar’ is 100% bang on the mark. This book is fantastic, delicious, but if I keep on baking something from this book on average once a week, thank god my roommates and I all have gym memberships… Anyway, I really love this cookbook. I think it has something for everyone at all levels, and Joy’s instructions are very simple and clear, so there are some new techniques in here that I’m looking forward to learning from. Lots of the recipes are made super easy for beginners because they utilise the food mixer, but I can testify that the recipes also work by hand if you are an experienced cook. I pretty much had 6 nervous breakdowns that it had gone wrong over the stretch of the afternoon, but I managed to make the Cinnamon Rolls by hand, and they ended up as the best think I have ever baked. As a little teaser to make you go out and buy the book, here is the recipe for her aptly seasonal S’mores Brownies. This is for a 9×13 inch pan, and it makes about 24 small brownies; I made them last week, and after putting this plate out for my roommates when they came home, I wrapped the rest individually in foil and took them to class to share with people at the beginning of lectures. I admit it. I use baking to make friends. I’ve added in the measurements and different ingredient names to make it easier for British readers, but apart from that it is all Joy’s words! (Oh, I hate to break this to you Joy if you ever read this, but you missed adding the flour back into the batter. I’ve written that in too – I still love you though!)

Place the rack in the upped third of the oven and preheat to 350 degrees F (180 degrees C). Butter and flour a 9×13 inch baking pan to keep the brownies from sticking to the pan. (Cooking spray also works wonders.) Set aside. In a large bowl, whisk together flour, baking powder, salt, and, if desired, expresso powder. Set aside. Place a medium saucepan with 2 inches of simmering water iver medium-high heat. In a medium heatproof bowl combine the butter and chocolate. Place the bowl over, but not touching, the simmering water. Stir until melted and smooth. Remove melted chocolate mixture from the simmering pot and allow to cool for several minutes. Once slightly cool, whisk in sugars. Whisk in eggs, one at a time, until well combined. Whisk in the vanilla, then gradually fold in the flour mixture, then the graham crackers. Pour batter into prepared pan and dot with the marshmallows. Bake for 30 to 40 minutes or until a skewer inserted into the center comes out with just a few moist crumbs attached. Marshmallows will be brown and puffy, but will deflate as the brownies cool. Cool for at least 20 minutes before slicing with a sharp knife. Clean the knife under hot running water when the marshmallows begin to stick to the knife. Wrap individually in plastic wrap (cling film) for storing. Brownies will keep for up to 4 days, well wrapped, at room temperature.

For those of you who already own the Joy The Baker Cookbook, what has your favourite recipe been from it so far? Mine has to, hands dow, be the Giant Cinnamon Rolls with Buttermilk Glaze. 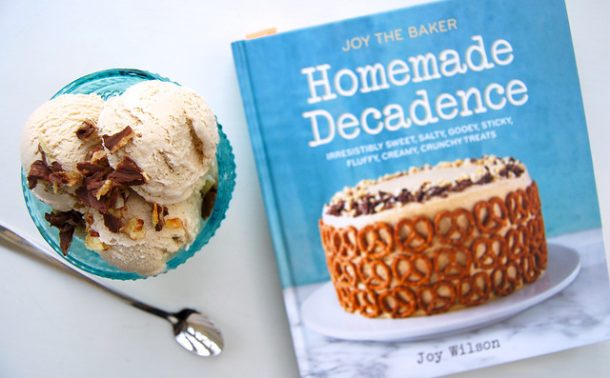 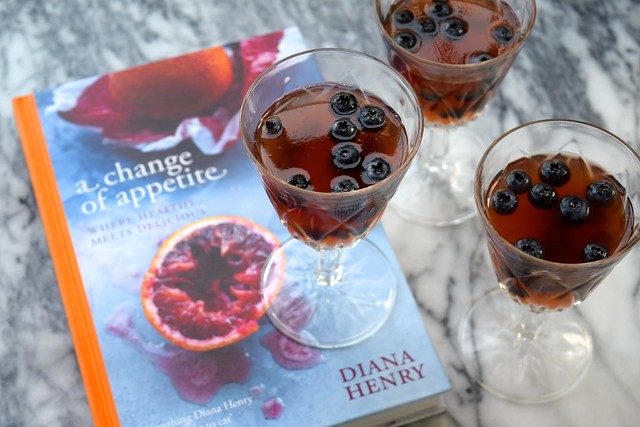 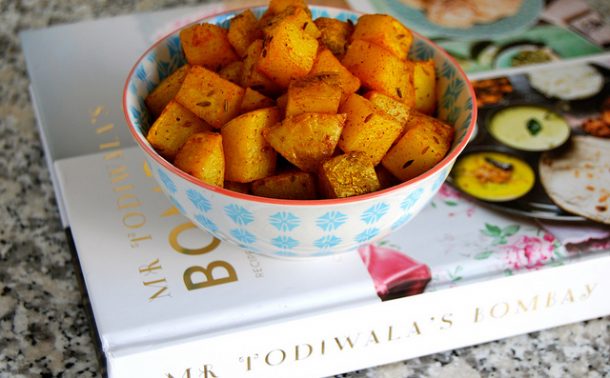