I was standing in front of the Smoked Salmon selection in the supermarket when I came up with this special brunch recipe idea. I had not had smoked salmon in ages, and even though I used to eat it all year round, it always screams the holidays to me as my mother and I usually treat ourselves to some special cured smoked salmon, rather than our usual plain version. However, before I put the packet in my basket, I wanted to do something special with it rather than eat it with bagels and cream cheese, or put it in scrambled eggs. This is when the cogs started turning in my mind and this special New Years Day Brunch dish was born: Smoked Salmon Latkes serves with a Lemon and Caper Soured Cream. (A rather decadent hangover breakfast!) A Latke is a traditional Jewish potato pancake, which while in England is more the type of thing you’d find in a Kosher deli or restaurant, is almost as common place on brunch menus here in America as a Hash Brown, which I would call the closest English equivalent to the Latke. On New Years morning I’d serve a plateful of these with either mimosas (Bucks Fizz if we’re still translating this into British traditions) or Bloody Marys (I love Emily Schuman’s Bloody Mary bar if you’re catering for a crowd), virgin or not. The recipe below serves two (eight griddle cakes), so multiply the values by every two people you’re cooking for, and keep your oven on a low heat (use the warming oven if you’re cooking on an Aga) to keep the Latkes warm while you cook. This luxury twist on a classic potato latke is perfect for New Years Day brunch.

For the Soured Cream: 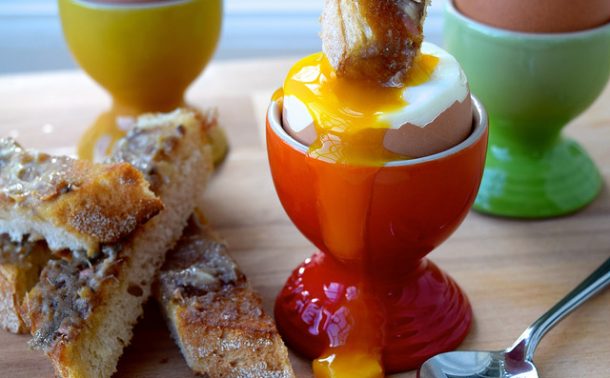 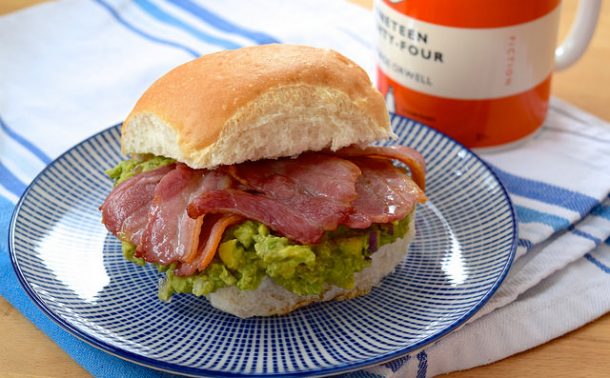