Time for another update on what foodie television I’m obsessed with at the moment. I’m a girl from the countryside, and while I don’t know as much about farming and growing your own food as I think I should, I do know where my food comes from and how it is produced. This is because I have wonderful parents and I read a lot about food and food sustainability, so I know that most people, especially those who live in cities are less informed about where what they find on their plate originated, because they’ve simply never had a chance to learn. This is why this week I’m cheerleading the new Wednesday night on the BBC: Nigel and Adam’s Farm Kitchen where they go behind the scenes and produce food from farm to plate. The first episode is a brilliant way to learn about the origins and different cuts of your beef, and Nigel’s freeze lasagnes made me wish that I had something bigger than an ice box in my flat! You can catch up on the first two episodes on iPlayer. 1. The beautiful Christmas lights on South Molton Street. This photo is currently my iPhone lock screen. | 2. Dinner at The Diner. I’ve discovered my new favourite: California Burger, hold the cheese and add pulled pork. Messy, but still divine! | 3. The Fortnum’s Christmas Tree in the middle of St Pancras International. | 4. Christmas at Liberty’s. | 5. Lychee, Passionfruit and Chilli Mango Martini’s to celebrate my best friend Kathryn’s 21st. | 6. Breading pieces of a plaice I filleted myself. I had it over a bed of charred and salted kale. If you are after more of my recipes, last week over on the London edition of Refinery 29, one of my all time favourite websites they have put together a feature on 4 Easy Lunches To Upgrade Your Lunch Hour to which I have contributed a popular recipe in my family that my Mother has been making for years and I sometimes do for myself in my student flat (it is a favourite of ours at the French house): Roasted Red Peppers with Tomatoes & Anchovies. 7. It is not Christmas in London until you’ve seen the Selfridges Christmas lights. | 8. A Friday night glass of red wine in front of the fire at the farm. | 9. Finishing up the reading for my Modernism and Democracy class on a Sunday night with a mug of homemade ginger tea. It was kind of relevant that I was using my Nineteen Eighty-Four mug, as I was studying Totalitarianism! | 10. Pondering the best course of action in planting new raspberry canes on the farm on a Saturday morning. | 11. A fantastic long and lazy lunch at Mishkin’s in Covent Garden. Simply amazing Jewish comfort food at its best; I’d recommend the Tuesday special of Turkey Schnitzel and the slaw. Sorry there won’t be a blog post about it, because my photos came out really badly. | 12. Curling up to read a cookbook all day on probably my first proper day off since June! I have a thing about my flavoured teas, so when one of my favourite tea brands Tea Pigs (my first sip of their Superfruits blend changed my tea drinking life) got in touch with me to see if I wanted to try their new Spiced Winter Red Tea blend obviously I jumped at the chance. Aside from being pretty (I love how their biodegradable tea domes look in the mug!), it smells just like Christmas with orange, cloves and cinnamon, and is delicate and warming. I particularly enjoyed a steaming mug of it last weekend after coming in from planting raspberry canes ready for next Summer’s harvest. You get 15 tea bags in a box for £4.49 or you can get a sample pack of two teabags for £1.19 in the Tea Pigs shop. They have actually recently launched their online Christmas shop, if you are still looking for some Christmas gifts of stocking fillers for tea lovers. As a little bonus, Tea Pigs are also offering 20% off everything in store except for their Mix & Match Kits and Cheeky Deals with the promo code XMAS13.

What have you been enjoying this week, and what do you have planned for the weekend? My parents are coming up to London to see me for the first time ever outside of helping me move in and out of flats (my Mother dislikes the city, my Father loathes it) and we’re going to check out the beginnings of festive food at Borough Market before enjoying lunch at Hotel Chocolat’s new Rabot 1754 which is the London branch of their restaurant on their St. Lucia cocoa estate. I think it pretty much has to be the London restaurant opening I have been most excited about since, well, ever. 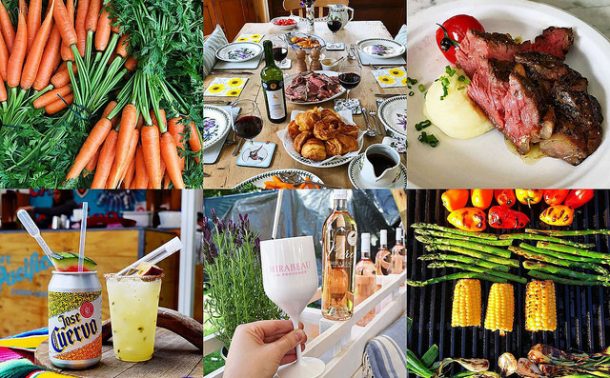 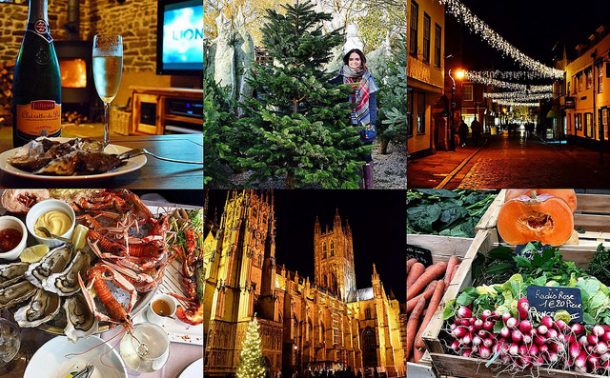 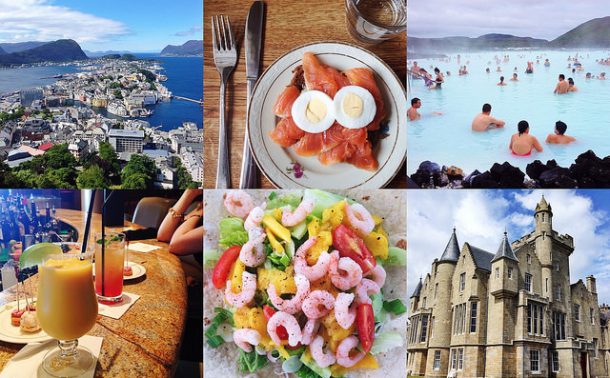