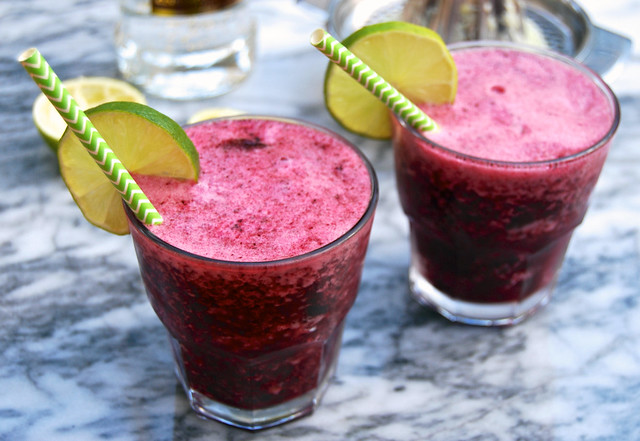 If you follow my ‘It’s 5 o’Clock Somewhere‘ board on Pinterest, you’ll know that while in my own kitchen I feel much more comfortable getting creative with mixtures of wines and spirits, I love to both drink and look at pretty pictures of super fruity cocktails. Eons ago Smirnoff send me a bottle of their pretty vodka with gold flakes in that you may have seen in the supermarket to experiment with when they heard that they were my vodka of choice for mixing drinks. It just happens to be cinnamon flavoured, which I had no idea what to do with. This lead to one of my very first total cocktail experiments, and I’m very pleased with the results. 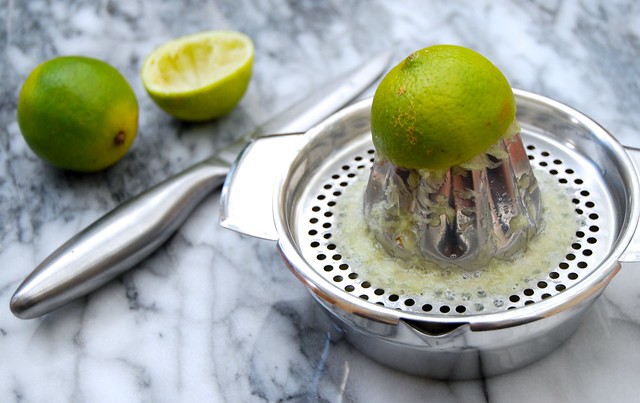 In the Spring when I sent out a shout out on Twitter as to what cookbooks you all recommended to make up an Amazon order (I was spending a voucher) The Flavour Thesaurus was recommended to me,  and it has fast become my go to for coming up with flavour pairings when I was working on column and recipe development. It is responsible for the No-churn Chocolate & Cardamom Ice Cream from my October Borough Market column, for example. It is also how I discovered that Blueberry, Cinnamon and Lime are all flavours that go together, and would probably work very well in a rather short and sweet cocktail. Still nice and fruity like a Summer cocktail, but with a bit more of an Autumnal flavour to it. 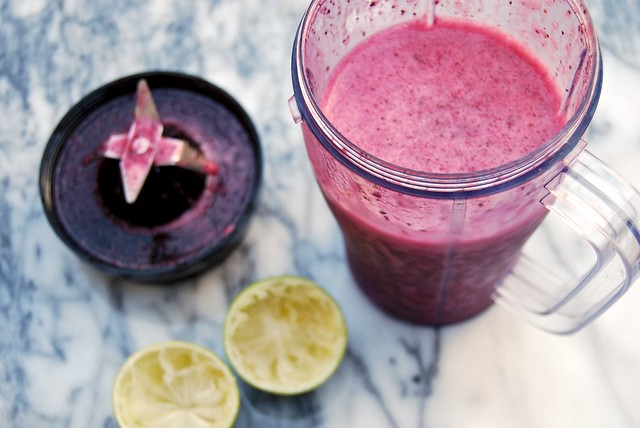 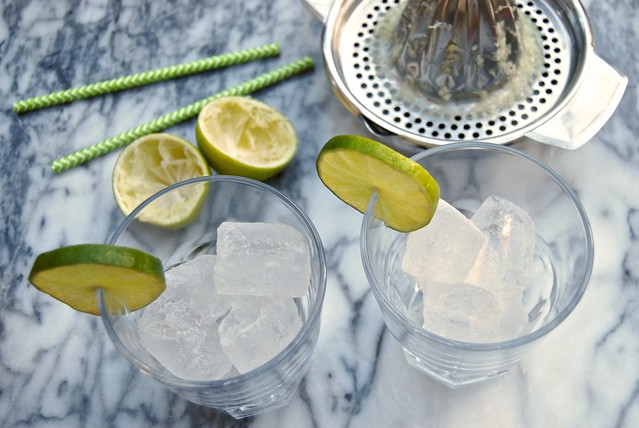 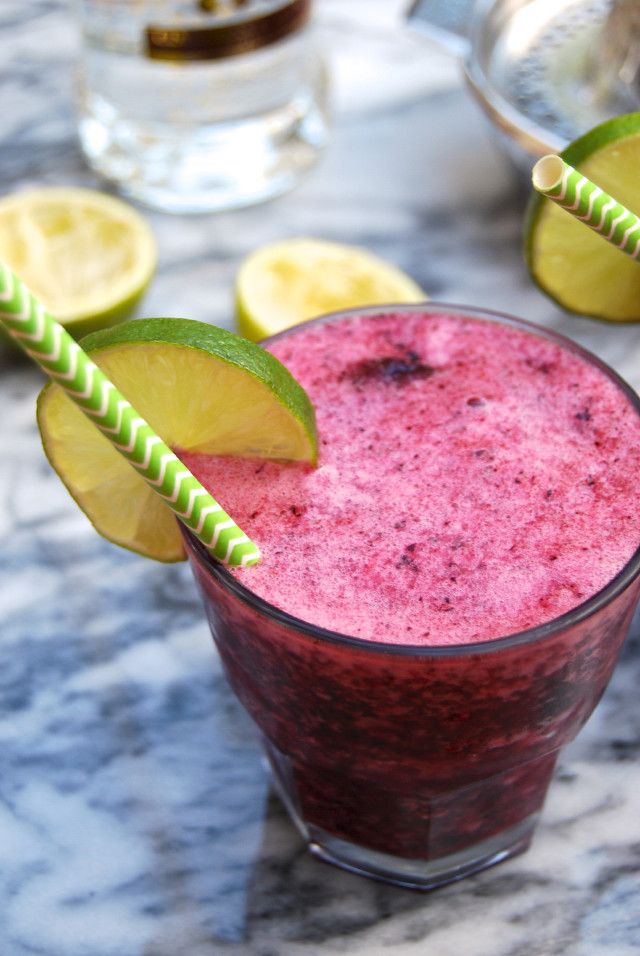 I’ve called it a ‘smoothie cooler’ because I find that my smoothie maker blender is best for making quick and easy cocktails like this, but it is not quite as thick as a traditional smoothie, if you were going to add booze to it. The measurements I’ve given here make two tumblers worth, and can easily be doubled or halved.
Print 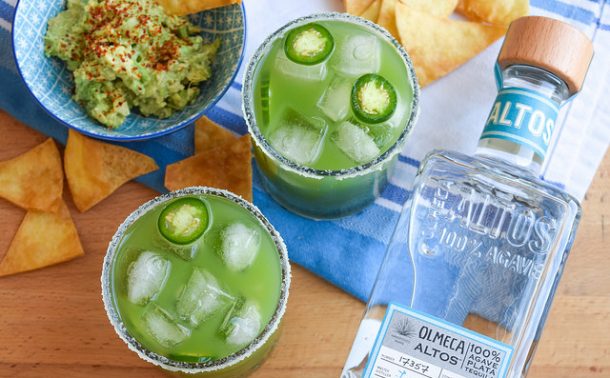 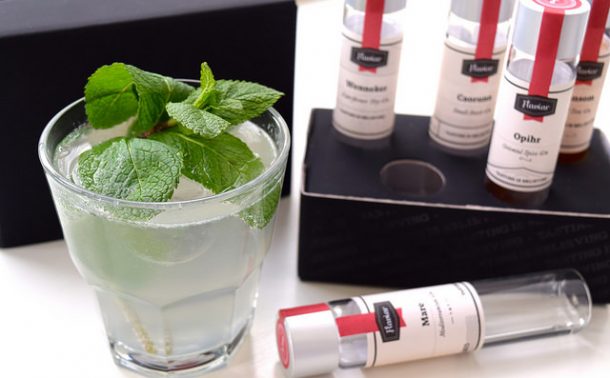 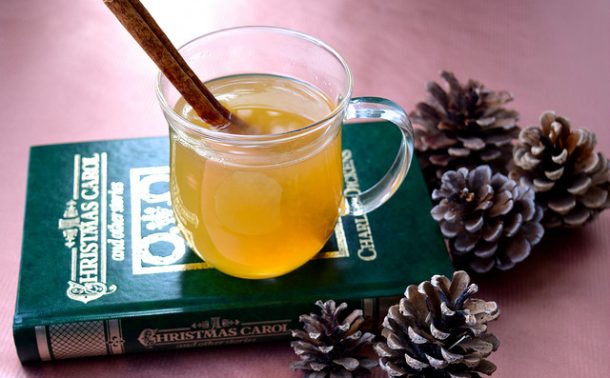