There are three particular tastes I associate with Bonfire Night: polystyrene cups (with teeth marks around the rim where I used to nibble them) of hot Heinz Cream of Tomato Soup, Cadbury’s Curly Whirly bars shattered into splinters of hard caramel and milk chocolate in the cold (not shielded by my Dad’s Barbour pocket) and hot dogs, both of the real sausage variety, and the type made with Frankfurters. Still one of my favourite junk foods, still the only fast food/ mystery meat item that has not come from In-N-Out I’ll happily admit to eating.

The idea of gussying up a classic hot dog in a serious food person kind of way first occurred to me when Molly made Bánh Mì Hot Dogs (on a side note, hands up who is excited for her first cookbook, Molly on the Range which is finally out next week here in the UK??) and I started pondering all of the different things I could do as an excuse to buy frankfurters. Then, on my last trip to Los Angeles I finally managed to hit up the world famous Kogi Barbecue food truck for a couple of pork tacos and their Kogi Dog: a beef frankfurter topped off with house Asian-style slaw, coriander-onion-lime relish, sesame mayo, and a bit of cheese (which I obviously asked them to hold). On the same trip, I saw a guy selling ‘Japanese’ hot dogs loaded up with Kewpie mayo and sriracha (L.A.’s favourite condiment) on Santa Monica Pier. Obviously I needed to come up with some sort of Los Angeles inspired Korean-Japanese-American inspired fusion hot dog. Unlike most of my recipes, there are a few ingredients here that may involve tracking down. The frankfurters and brioche buns are easy (I prefer the Marks & Spencer buns, by the way), as is the lettuce, coriander, spring onions and black sesame seeds. You can also buy imported Kewpie Mayonnaise in M&S, but you can also find it on Amazon grocery, which has turned into my go-to for some of the slightly less ‘supermarket’ Asian ingredients. Sriracha is becoming pretty ubiquitous; Tesco does a not too bad own-brand version, but I like the real deal which you can find in Sainsbury’s, but again Amazon grocery is your friend. Actually, I find that kimchee is the hardest ingredient to track down, but for that I just need to make the effort of going to my nearest Asian grocery store (Canterbury locals? Thais ‘R’ Us has never let me down!) and picking up a tub in the refrigerator section. The measurements below serve four.

The Kogi Barbecue truck is one of the most famous food trucks in Los Angeles, and they to the most amazing All-American / Korean hybrid hot dogs loaded up with popular Korean Barbecue fixings. This version is easy to achieve at home. 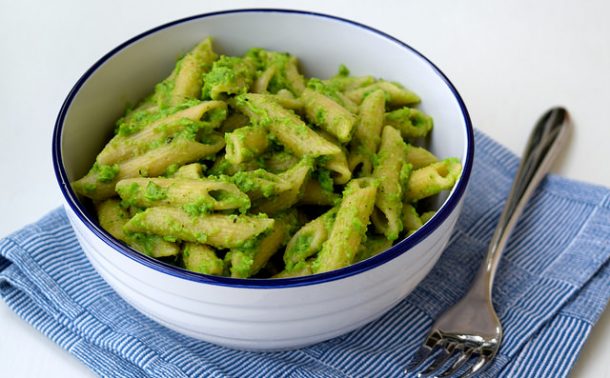