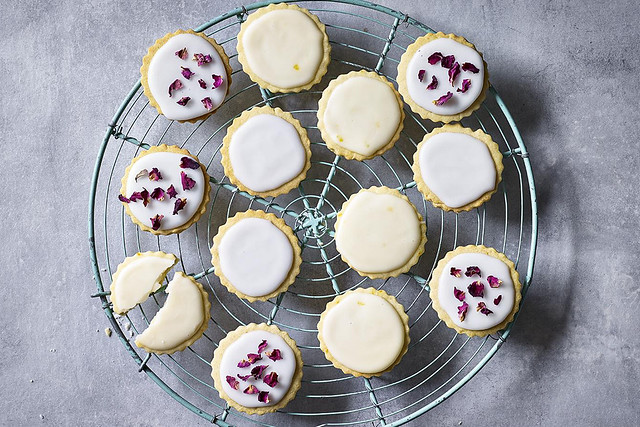 Here on the blog, I get to write about what I want, when I want. In my job as a freelance recipe developer, however, sometimes things can’t be as flexible. Essentially, unless a commission involves a type of cheese I can’t eat, or peanuts that I can’t stand, meaning that I would not be able to taste the dish as I went along, my editors and clients dictate what comes out of my kitchen. Sometimes this can be stressful, repetitive, or boring even. Sometimes, these commissions take me on an adventure I’d never have expected.

One such of these adventures came about when BBC Food asked me to produce a couple of vegan baking recipes. Typical me, I said yes full in the knowledge I had absolutely no idea where to start, and hit the books. It quickly became clear I had two options: go down the route that involved lots of substitute ingredients, usually only found at a considerable cost from the health food store, or to use slightly easier to get a hold of vegan versions of everyday products. As I mentioned when I posted the recipe for my Vegan Banana & Apricot Flapjacks, I had disastrous results with the new tub of 100% vegan Flora the brand had gifted me the week before that was happily sitting in my fridge when the commission came. However, its saving grace came in the form of these vegan biscuits, which the Beeb asked me to develop as a basic recipe with three different variants. Not wanting to get all mixed up with lots of complicated ingredients and techniques, I decided to start with the classic formula for shortbread, butter, flour and sugar, using the vegan margarine. You’ll need to chill the dough before rolling it out and cutting out your biscuits as the margarine makes it rather soft and sticky, but once the biscuits were baked, I was blown away. Honestly, you’d have to look really carefully to tell that they were vegan, the difference utterly undetectable once they were iced. Even J, who I thought would turn his nose up at such a creation helped me polish off the plateful.

As for flavour pairings, I went for some old favourites. Do you remember my Easy Rosewater Biscuits? I used the same rosewater icing and dried rose petal decoration on one batch, adding lemon zest to the dough to give the biscuits and extra lift, and following the zest / flavoured icing pairing I made some orange biscuits, adding the juice to the icing sugar instead of water to make a paste thin enough to spread lovingly over each biscuit. If you’re looking for something a bit more English, I had a lemon started, so I flavoured the third batch with ginger to give them a bit more of a warming feel, and added a bit of brightness with a lemon juice icing on top.

For the recipe, head over to BBC Food. Photo by Kate Whitaker. 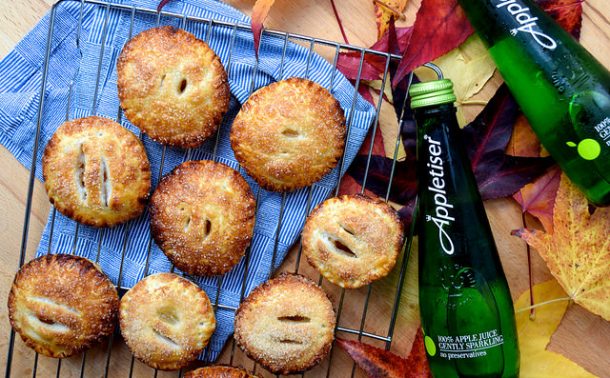 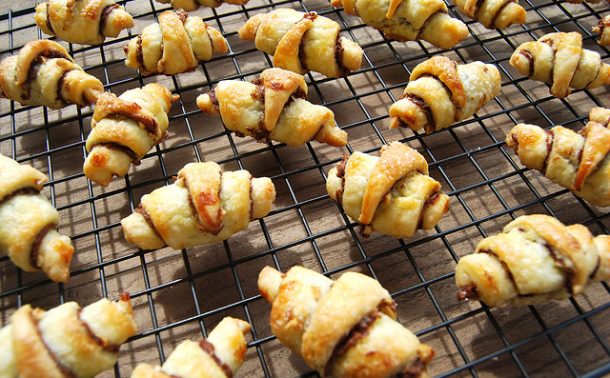 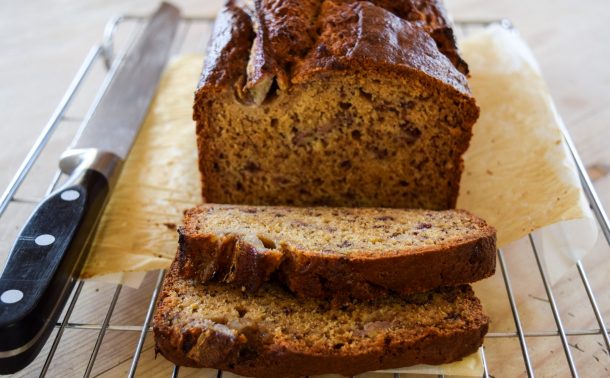