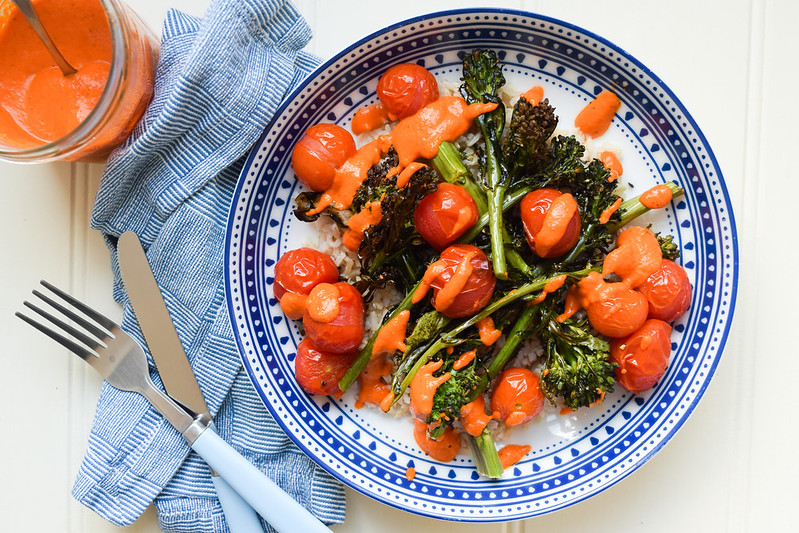 While I’m not vegan myself (not even vegetarian…) and I do have some thoughts about veganism in general (mostly related to the people who keep on going on and on about being vegan and trying to get me to do it too, rather than the people who happily stick to their principles without the need to let everyone know about it – unless, obviously, they write a vegan blog they should be totally proud of and shout about) I do think we need to be eating way less meat to be kinder to ourselves and the environment, so I thought for this weeks Weekly Meal Plan I’d share some Veganuary ideas for those of you taking the challange, or for those of you like me who just want to eat less animal.

This is an accidentally vegan recipe I love for an easy to put together weeknight after work. Nutty brown rice, topped off with tasty, grilled veggies and a super addictive Romesco sauce. The recipe makes more than you need, and it is great on your lunchtime salads (or anything, really!) throughout the week. 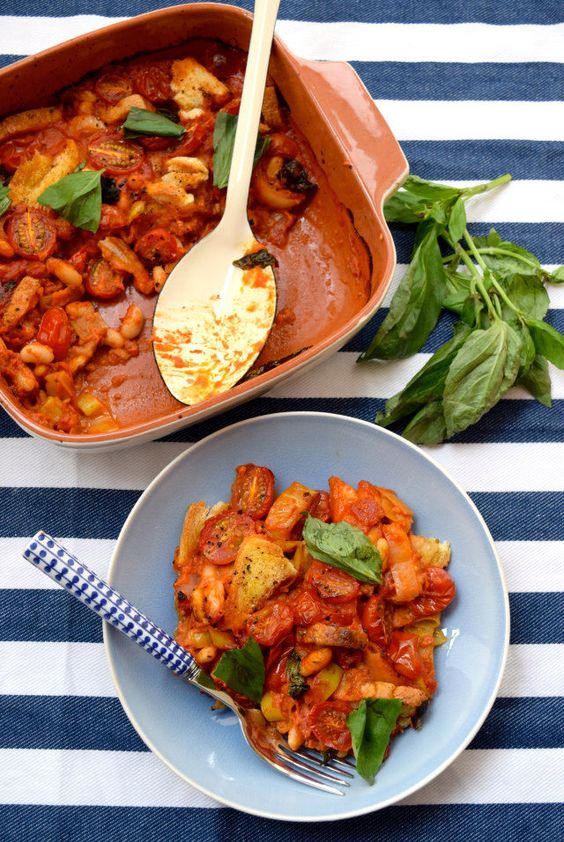 I love this easy adaption from Anna Jones, and I love how you’re using typically light ingredients to make something really hearty. For those of you unused to going vegan, just keep an eye on the bread you’re using. While bread should only have four ingredients (flour, water, yeast and salt) dairy might have stuck into store brought versions, especially as the addition of milk will make it softer, and butter richer. 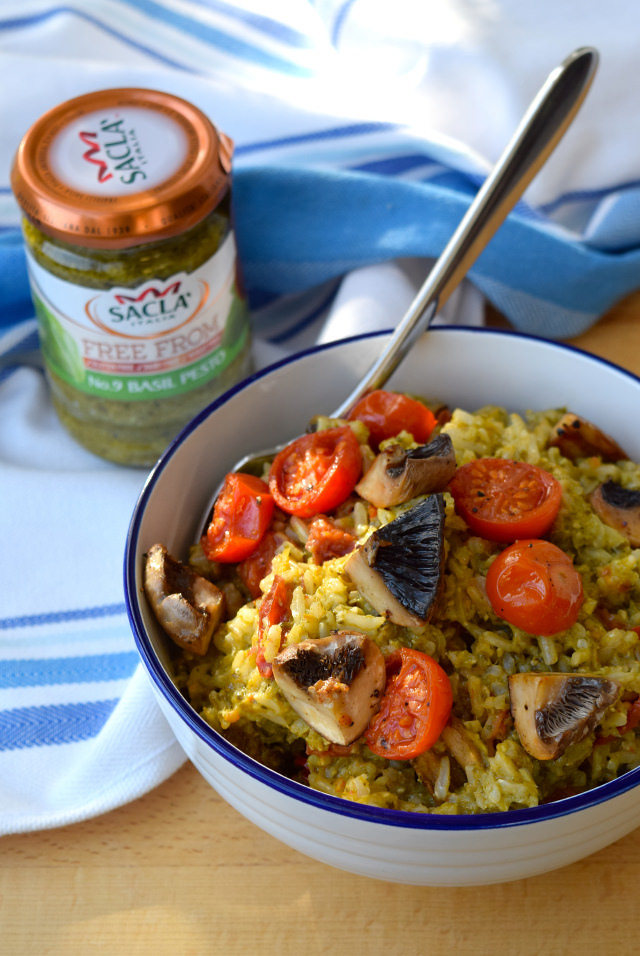 I created this Roasted Tomato & Mushroom Pesto Rice to be a vegan recipe, using my favourite Sacla’ Free-From pesto – it is also gluten free. Based off of the Tuna Pesto Rice in my book Student Eats, feel free to switch up the veggies, as I know a lot of people don’t really like mushrooms and just tomatoes is not really a meal. 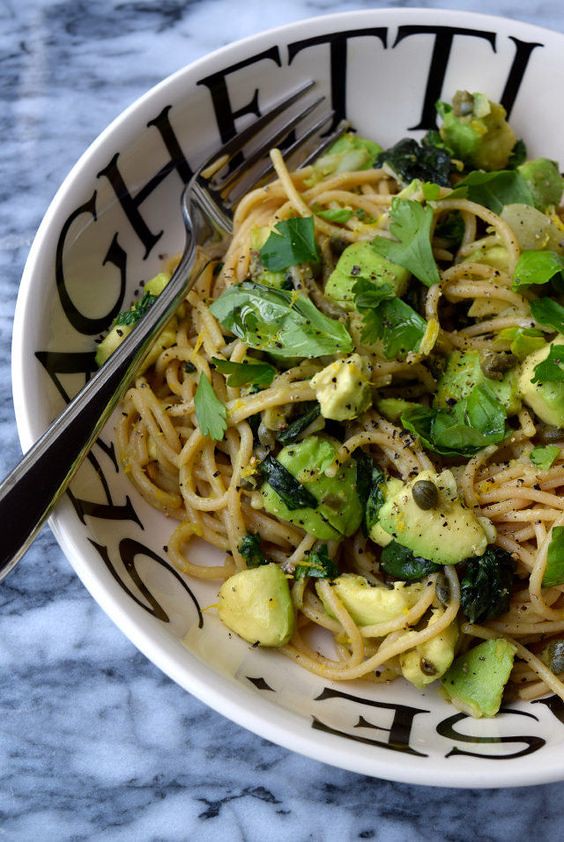 Another Anna Jones adaption, I love how this pasta really packs a punch with the lemons and capers, and is tempered by the creamy chunks of avocado that have been tossed through. Another hint for non-vegans out there, pasta typically contains eggs so you’ll need to source a vegan alternative. If you want to have a go in a non-weeknight setting, Kevin has a great vegan pasta recipe. It’s Friday! Sometimes on Friday’s I’m after fun, sharing recipes, but on others I want something nourishing and slow, like this ‘Winter Cure’ Kale, Barley & Root Vegetable Soup, which is basically the end of week hug you probably need in a bowl. 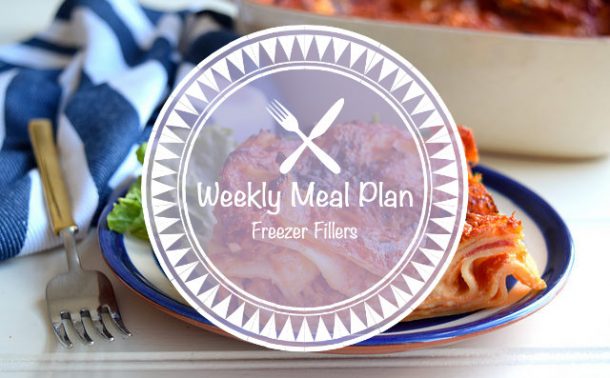 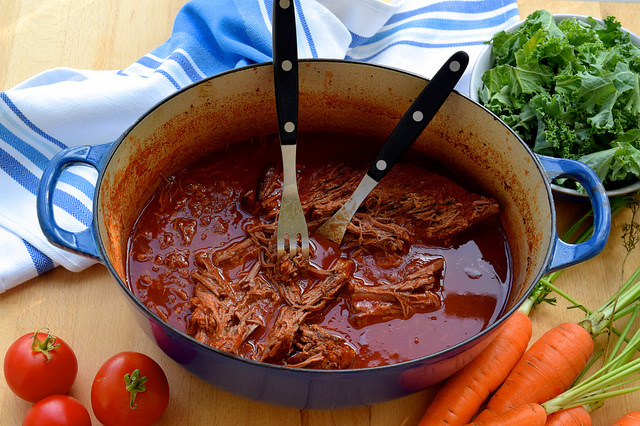 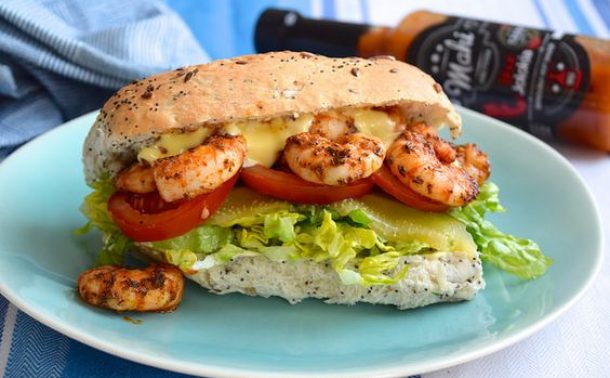